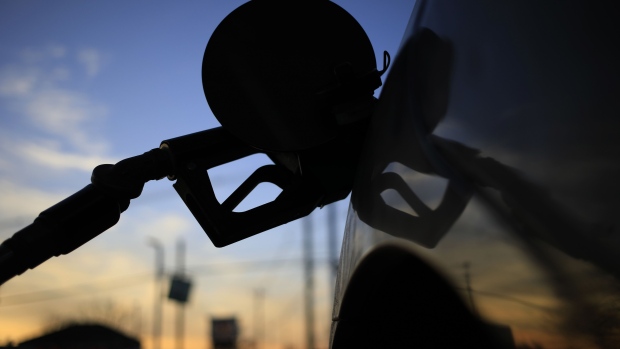 (Bloomberg) -- Oil demand in the US soared during the summer, even as higher pump prices forced many Americans to cut back on driving.

Overall petroleum supplied, a proxy for demand, posted its best July since 2019, according to government data released Friday. June was even stronger, with demand for the month at a 16-year high. The boost came despite a marked drop in gasoline consumption, which fell 6% from a year ago and double June’s decline.

Energy markets closely watch US fuel data as one of the few transparent gauges for supply and demand from a major economy. Gasoline and diesel demand took on even greater relevance as indicators of economic health as the energy industry recovered from the pandemic.

In the last two decades, July gasoline demand has only been weaker one time: in 2020, when most of the country was still in the throes of the pandemic. Pump prices hit a record in mid-June and some softening in July wasn’t enough to bring people back onto the road. The story is still true today -- pump prices, though back on the rise, have fallen 24% from their summer peak, yet gasoline consumption continues to fall.

At the same time, demand for crude and other petroleum products -- notably natural gas liquids and diesel -- rose as industrial activity increased this summer. Natural gas liquids such as propane and butane boasted the strongest summer demand in at least 12 years while diesel use had the best July since 2019, after a record June.