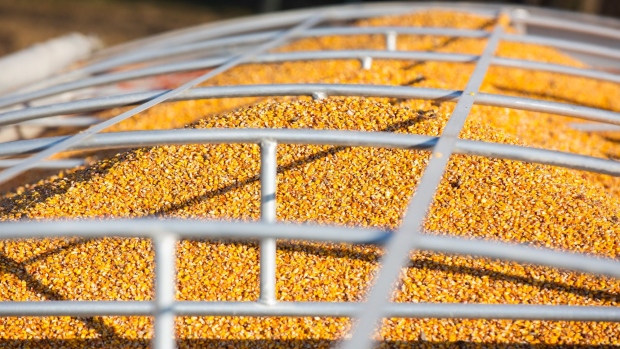 (Bloomberg) -- Cedric Mayor, head of grains trading at Ameropa AG, recently left the company amid a shakeup at the Swiss crop trader.

Sebastien Henry, a grains and oilseeds trader who once headed Black Sea trading, has also left the Binningen, Switzerland-based firm according to people familiar with the matter. Sebastien Thilmany, a veteran trader with more than two decades at the company, also departed, the people said, asking not to be named as the matter is private.

Mayor, who joined Ameropa two decades ago before becoming head of grains in 2014, declined to comment when reached by phone.

Ameropa, a key trader of Black Sea grains and a major fertilizer merchant, has undergone a number of changes since William Dujardin took over as chief executive officer of the family owned firm last year. The arrival of the former Bunge Ltd. executive saw Andreas Zivy, a third-generation member of the founding family, return to his role as chairman.

The company hired Andreas Rickmers as chief operating officer for food and feed, Bloomberg reported in April. Stefano Rettore, who left Archer-Daniels-Midland Co. in 2019, joined Ameropa’s board the same month.