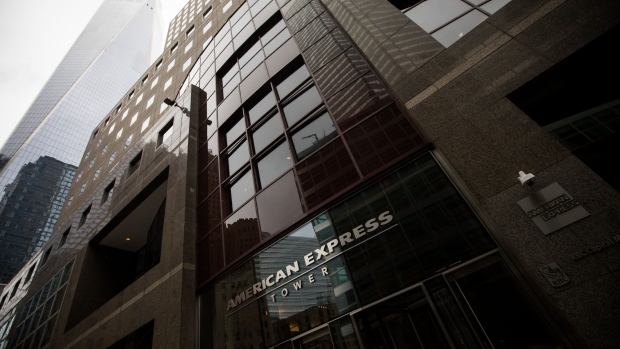 American Express Co. began reopening offices in New York and London this week even as it told employees that they can continue working from home through June 2021 if they wish.

Chief Executive Officer Stephen Squeri told workers the card company has reopened offices in 30 locations, mostly in Asia and Europe, after seeing infection rates remain consistently low. This week, the firm began reopening facilities in London and New York, with about 10% of workers opting to return in the initial phase.

“We have decided to extend through June 30, 2021, our temporary work-from-home policy,” Squeri said in a memo to workers. “This updated policy covers all colleagues worldwide who are able to effectively perform their roles at home and opt not to return to the office once it reopens, until the new June 2021 deadline.”

AmEx joins other large New York employers such as JPMorgan Chase & Co. and Goldman Sachs Group Inc. in laying out plans this week to start bringing back more workers. While many are seeking to help boost the local economy, some have seen plans snarled by employees’ fear of public transit or needs for childcare.

Squeri said he, along with colleagues on the executive committee, will continue approving all requests for sites to begin allowing workers to return.