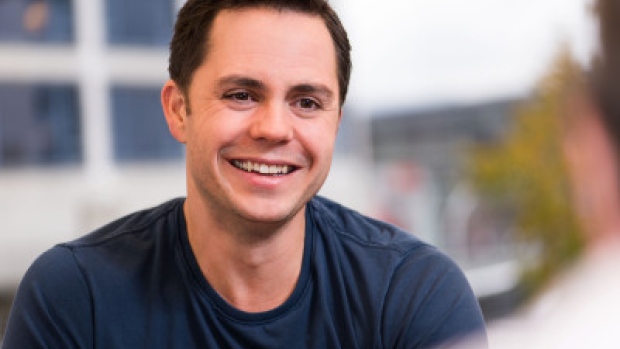 Andrew Reid, the founder of Vision Critical Communications Inc., is ready for his next act.

The former president of corporate innovation at Vision Critical departed the Vancouver-based technology company in 2016 to focus on the launch of another startup, VC Labs. Now, he’s launching two new ventures aimed at providing sharper analysis of how consumers think and behave for marketers, Reid told BNN Bloomberg in an interview.

“The key behind market research is to have really robust two-way data which will help get a better understanding of ‘why’ people do a certain thing that they do,” Reid said. “It’s often a crucial step that marketers need before making an investment on their customers.”

The first of Reid’s new companies, Rival Technologies, will use voice, video and chat channels to obtain data behind why consumers make certain decisions. The other firm, Reach3 Insights, will be a market research consulting firm, Reid said.

“What we’re doing different than other agencies is to easily facilitate research between hard-to-reach groups and help make marketers and researchers better story tellers,” Reid said.

Reid’s father – pollster and former CEO Angus Reid – left Vision Critical in 2016 following a tumultuous period where the two clashed against the company’s directors and investors over its overall direction. The scion remained with the company but left shortly afterward in 2016, but remains a significant shareholder.

After securing $16 million in venture capital and another $76 million in a secondary offering, Vision Critical sold off its research and consulting business in 2016 to focus on its marketing-intelligence software. It now employs more than 800 people around the world.

“It was a great experience and fun being involved in a company that had an opportunity to scale up,” Reid said. “Hopefully, the second time the falls aren’t as far or as often.”

Reid said he’s already working with brands such as the National Football League and Warner Bros. to test Rival Technologies’ tools. He said his customers were impressed early on, as the results of a survey reached 1,000 people on Facebook – mainly millennials – and yielded an 80 per cent response rate.

“At the end of the day, people don’t want to get emailed surveys anymore,” Reid said. “We’re helping by providing them with a choice of platforms and technologies.”

Reid said Rival Technologies and Reach3 Insights will be funded by himself, his sister Jennifer and Eileen Campbell, the former CEO of British market research firm Millward Brown. He said he plans to tap capital markets for additional financing later this year.