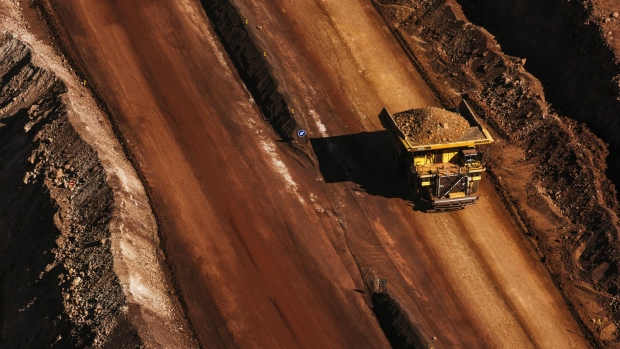 (Bloomberg) -- Anglo American Plc still wants full control of some of its most profitable units, but said it will wait for the right time.

While joint ventures in mining are common, Anglo’s position is more unique in that it’s the majority shareholder in two public South African companies that are also among its best earners.

There has long been speculation that Anglo could look look to take complete control of the businesses. The company’s Chief Executive Officer, Mark Cutifani, said Wednesday the company should remain patient.

“We always look at those sort of minorities,” he said on call with investors and analysts. “If I said those sorts of things remained important opportunities for us, then the answer is yes. It has to be done in the right way, it has to be done at the right time.”

Anglo earlier reported its highest ever interim profit and said it will spend $4.1 billion on dividends and share buybacks as the century-old miner joined its peers in cashing in on surging commodity prices.