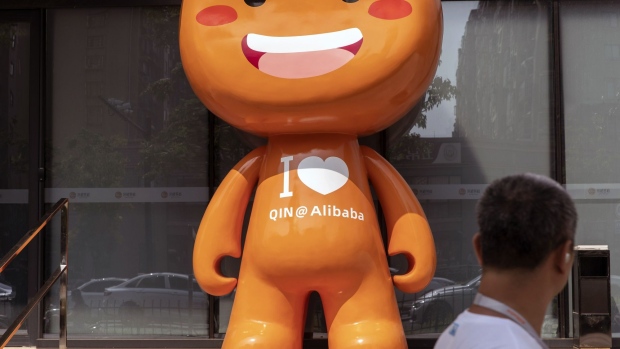 The five-year-old company will use the funds to invest in new tech and roll out more financial services in one of the world’s fastest-growing fintech markets, Chief Executive Officer Vince Iswara told Bloomberg News. The value of digital payments in the country has already exceeded both credit and debit card transactions in Indonesia, according to Bank Indonesia data.

“We are going to keep investing in our technology, which has been our greatest strength and one of the biggest drivers of our growth and for financial services,” Iswara said in a video interview from Jakarta.

Dana, which is part-owned by Jack Ma’s Ant Group Co., plans to offer lending, wealth management and insurance as it expands its portfolio, the CEO said. “We learn a lot from one of our investors,” he added. With this investment, the Jakarta-based startup also deepens its ties with Alibaba, which owns a third of Ant.

The funding comes as Chinese fintech giant Ant is working to expand across Southeast Asia, where it has local partners in Indonesia, Malaysia, the Philippines and Thailand. In June, the company also launched a digital bank in Singapore to provide fintech services to smaller enterprises.

Digital payments are a crucial way for internet companies to gain customers in Southeast Asia, a region of 650 million people where many have limited access to credit cards. Players are trying to bring users into their ecosystem with everyday mobile banking services before expanding to offer higher-margin financial products aimed at helping them move toward profitability.

Founded in 2017 and launched in 2018, Dana’s other shareholders include Ant and Indonesia’s media conglomerate PT Elang Mahkota Teknologi, better know as Emtek. The startup has over 115 million registered users in Indonesia. It is used by consumers and merchants to pay bills, transfer money and open a bank account and processes an average of 10 million transactions per day. It was the most downloaded finance app in Indonesia in 2021, according to data.ai.