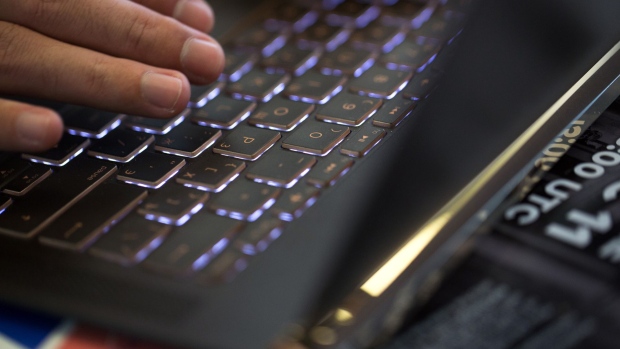 (Bloomberg) -- Snowball Finance Beijing Internet Information Technology Co., an online financial information portal that counts Ant Group Co. as one of its backers, is planning an initial public offering in the U.S., which could raise about $300 million, people with knowledge of the matter said.

The Beijing-based company, known as “xueqiu” in Chinese, is working with advisers on the proposed share sale, said the people, who asked not to be identified as the information isn’t public. Snowball plans to file for the IPO as soon as this month, according to one of the people.

Deliberations are ongoing, and details such as timing and offering size may change, the people said. A representative for Snowball Finance declined to comment.

Founded in 2010 by Sanwen Fang and Nan Li, the company’s ambition is to help its users build their wealth like a snowball. In December, Snowball Finance raised $120 million in a series E funding round led by Orchid Asia Group, according to its website. It had previously raised over $170 million from backers including Sequoia Capital China, Morningside Group and Ant Group, the website shows.