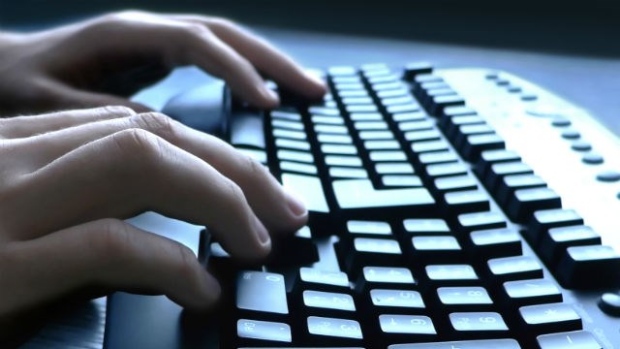 TORONTO -- The director of Canada's anti-money laundering watchdog says the agency is studying how vulnerable certain emerging technologies, such as those being pioneered by so-called fintech startups, are to financial crime.

But, he adds, Ottawa must balance that with the need to protect the integrity and stability of the financial system.

Cossette says many fintech startups -- for example those that deal with currency exchange or sending cash -- may not realize that they are required to register with Fintrac, the anti money-laundering agency, as money services businesses.

The definition of a money services business was expanded in 2014 to include companies that deal with virtual currencies, and the Finance Department is working on regulations to specify which virtual currency activities will be covered.

While some innovations are actually new takes on existing technologies and business models, others have been "more revolutionary in nature," says Cossette.

"In these cases there are some concerns that new entrants and technologies are disrupting traditional trusted intermediaries and existing business models, ultimately challenging Canada's existing regulatory paradigm," he says.

In order to respond to these concerns, Fintrac has been working hard to understand these emerging technologies and track their progress and development, says Cossette.

"We are assessing the vulnerabilities of these new technologies to criminal exploitation, such as how they can be used in trade-based money laundering, for which mechanism and detection techniques are not as well understood as they should be," he says.

Striking the right balance between promoting innovation and preventing financial crime is going to require collaboration with industry, Cossette adds.

"It is more important than ever that government and industry work together to increase awareness of regulatory requirements and to ensure that Canada maintains a regulatory framework and approach that both encourages innovation and protects Canadians," he said.