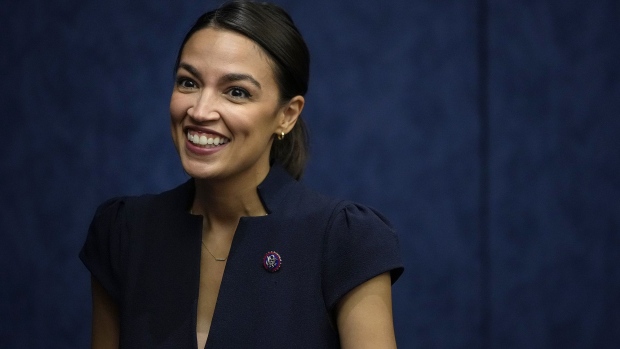 The popular congressional leader confirmed the news on Twitter, following an initial report by Business Insider. “We got engaged last month in my family's hometown in Puerto Rico,” she told the publication. “No future details yet, we're taking some space to savor this time before diving into planning.” She also thanked followers for the support.

Separately, she told followers on Instagram Stories that she was “back at it” after time spent offline due to an unspecified health issue. “I'm back at it today, but was MIA for a bit to recover,” she said.