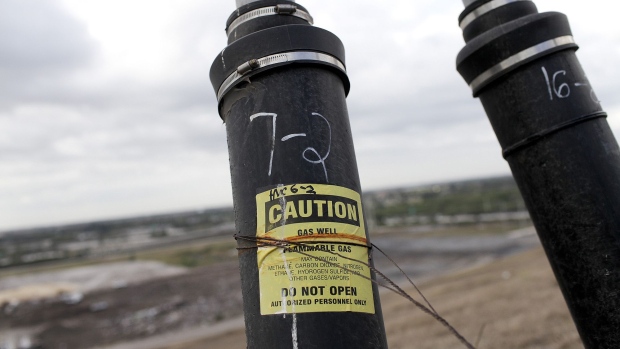 (Bloomberg) -- The Appalachian Basin spanning Alabama to Maine spewed more methane last year than the oil- and gas-heavy Permian Basin of Texas and New Mexico -- making the region the biggest emitter of the greenhouse gas in the nation.

Satellites recorded 2.4 million tons of methane emissions in the Appalachian basin in 2020, compared with 2 million tons in the Permian, according to data from Kayrros. Nearly 42% of the Appalachian pollution came from coal mines, while the Permian emissions were tied to oil and natural gas production, the satellite-data company said in a statement.

With methane 84 times more potent than carbon dioxide, the Appalachian emissions are equal to the annual pollution of around 30 million cars. Emissions fell by 20% in Appalachia and by 26% in the Permian in 2020, due to the impact of the coronavirus pandemic on energy demand, Kayrros said.