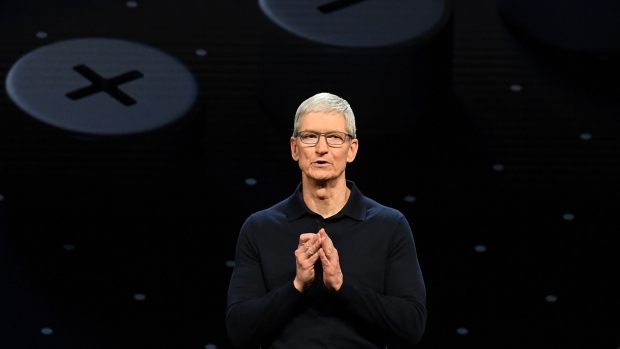 In letters released Monday, the chairmen of the House Energy and Commerce Committee and three of its subcommittees asked Alphabet Chief Executive Officer Larry Page about reports that the Google parent "permitted third parties to access the contents of users’ emails."

The lawmakers asked Apple CEO Tim Cook, who has touted his company’s commitment to user privacy, about the safety of device data, particularly through its app store.

Big tech companies, particularly Facebook Inc., have been facing increasing public scrutiny and calls, even from some Republican lawmakers, for potential regulation.

The Wall Street Journal first reported on the letters and the access allegedly afforded to Google developers.