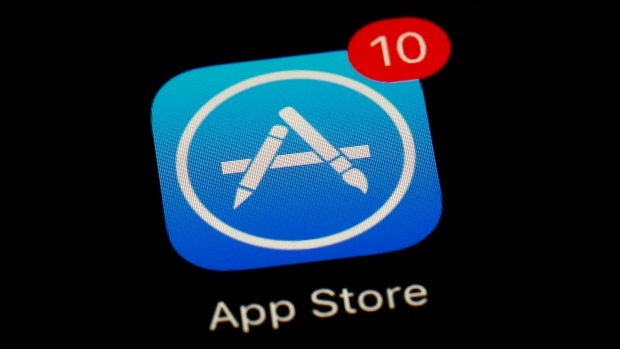 (Bloomberg) -- Apple Inc. said it is removing 181 vaping-related apps from its App Store amid growing health concerns about e-cigarettes.

The company said it never allowed apps that sell cartridges on the store, but other vape-related software, such as apps that control vaping pens or provided industry news or vape-focused games, were allowed.

Apple initially stopped approving such apps in June, and now it is pulling them from the App Store entirely. If a user has already downloaded one of these apps, the software will continue to work on iPhones, but it will no longer show up on the App Store for new customers to download.

"We take great care to curate the App Store as a trusted place for customers, particularly youth, to download apps,” Apple said in a statement. “We’re constantly evaluating apps, and consulting the latest evidence, to determine risks to users’ health and well-being.”

The company said it made the decision following the Centers for Disease Control and Prevention’s determination that vaping products resulted in 42 deaths in the U.S. and contributed to over 2,000 cases of lung injury.

Apple’s decision is already being praised by the American Heart Association, which said, “we are grateful that Apple is joining with us and others on this historic day to stand against big Vape and their lies by removing all vaping apps in the App Store.”

Removing an entire category of apps is a rarity for Apple, but it has an extensive set of review guidelines that bans apps that promote pornography, facilitate the sale of illegal substances, promote physical harm or defame other people.