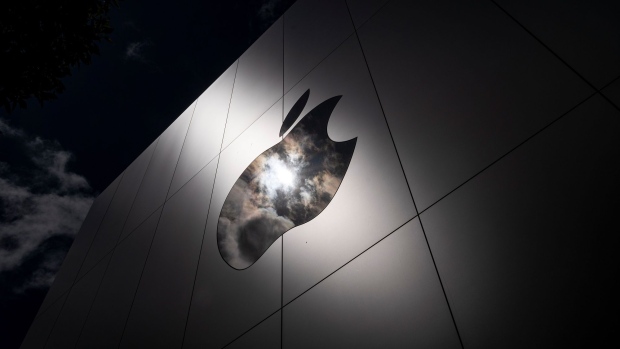 (Bloomberg) -- Apple Inc., facing mounting unrest from within its ranks, has fired an employee who helped lead a movement encouraging workers to share their concerns about the tech giant.

Janneke Parrish, who worked as a program manager for Apple’s Maps service from the Austin, Texas, area, is not at the company anymore, according to her lawyer. “I am able to confirm that she is no longer with Apple, but cannot comment further at this time,” said Vincent White, an employment discrimination attorney at White, Hilferty & Albanese. Apple didn’t respond to a request for comment.

Parrish was fired after she removed apps and files from her work devices during an internal probe, according to the Verge. It’s unclear what sparked the review of Parrish, but it’s possible that the former employee speaking to the media led to the investigation. Parrish was quoted discussing an internal meeting in the New York Times in September.

After that meeting, Chief Executive Officer Tim Cook sent an email to employees complaining that details about the gathering had been shared with the media. Cook said he’d heard from many employees who were “incredibly frustrated to see the contents of the meeting leak to reporters,” according to the memo reported on by Bloomberg News last month.

Parrish, who ran for city council in Round Rock, Texas, this year, helped spearhead the #AppleToo movement, which led to Apple employees speaking out about inconsistent pay, a lack of transparency and other workplace issues.

Last month, Apple fired Ashley Gjovik, a senior engineering program manager, for what the company said was a violation of corporate policies. Prior to departing Apple, Gjovik filed complaints with state and federal agencies, including the U.S. Occupational Safety and Health Administration and U.S. Equal Employment Opportunity Commission, as well as the National Labor Relations Board.

Earlier this week, Gjovik alleged in filings with the NLRB that Cook’s email about the meeting violated the National Labor Relations Act, which protects U.S. workers’ right to communicate with one another and engage in collective action about workplace issues.