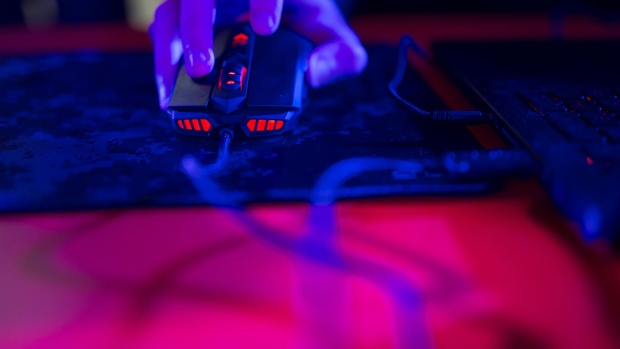 The US-based business magazine, published by Mansueto Ventures LLC, said on Twitter that “two obscene and racist push notifications were sent about a minute apart” after its content management system was hacked on Tuesday evening.

Apple Inc.’s news aggregation service, which curates stories from media providers, had 125 million monthly active users as of early 2020. It was not immediately clear how many people received the push notifications. The company had 1.8 billion active device users as of the start of this year.

Apple News said in a tweet that it disabled Fast Company’s channel on its platform after the hack. Apple could not be immediately reached for further comment. In a separate statement to Bloomberg News, Fast Company said the Tuesday hack follows an “apparently related hack” of its website that occurred on Sunday afternoon, when similar language appeared on the site’s home page and other pages, with the site shut down and restored two hours later at the time.

Fast Company apologized to users who saw the message and said it is investigating the incident and has shut down both its feed as well as its website until it is certain the situation is resolved. “The messages are vile and not in line with the content and ethos of Fast Company,” it said.

(Updates with number of active iPhone users; an earlier version of the story corrected number of Apple News users)