Apple Inc. (AAPL.O) is set to unveil its new video streaming service on Monday. The much-anticipated launch highlights both Apple’s ambitious foray into original programming and its growing focus on the services side of its business.

“It’s going to be a paradigm shift,” long-time Apple watcher and venture capitalist Gene Munster of Loup Ventures told BNN Bloomberg in a phone interview. “They really want to add a services layer to their hardware and software.”

Apple has reportedly teamed up with A-list talent, from Reese Witherspoon to J.J. Abrams, to ensure a splashy debut.

Munster estimates Apple is spending US$1 billion on its initial content rollout. He expects the number of original shows to be limited at first, with roughly five series to start, and each one consisting of 10 to 20 episodes. While that’s modest compared to streaming giant Netflix Inc., Munster said Apple could easily have 30 to 40 original TV shows and films under its belt within two years. Other industry watchers also expect Apple’s rollout of original content to quickly gain steam.

Apple is motivated to build out its services business. As iPhone sales slow, the company wants to capitalize on its existing user base. There are currently more than 900 million iPhones in use around the world and a whopping 1.4 billion active Apple devices in total.

“While they have been in the video business for years via iTunes as well as Apple TV, they are clearly late to the streaming service category,” Bruce Leichtman, media analyst and president of Leichtman Research Group, told BNN Bloomberg in an email.

Services made up less than 13 per cent of Apple’s revenue in its most recent quarter. But that figure has more than doubled in the past five years.

Apple Music subscribers are one of the reasons for that growth. Launched in 2015 long after Spotify Technology SA’s debut, the service reportedly reached 56 million subscribers by the end of 2018.

Apple charges a $9.99 monthly fee (or $14.99 a month as part of a family plan). Analysts at Bloomberg’s research unit, Bloomberg Intelligence, estimate Apple Music generated US$5.7 billion in sales for the tech giant last year. 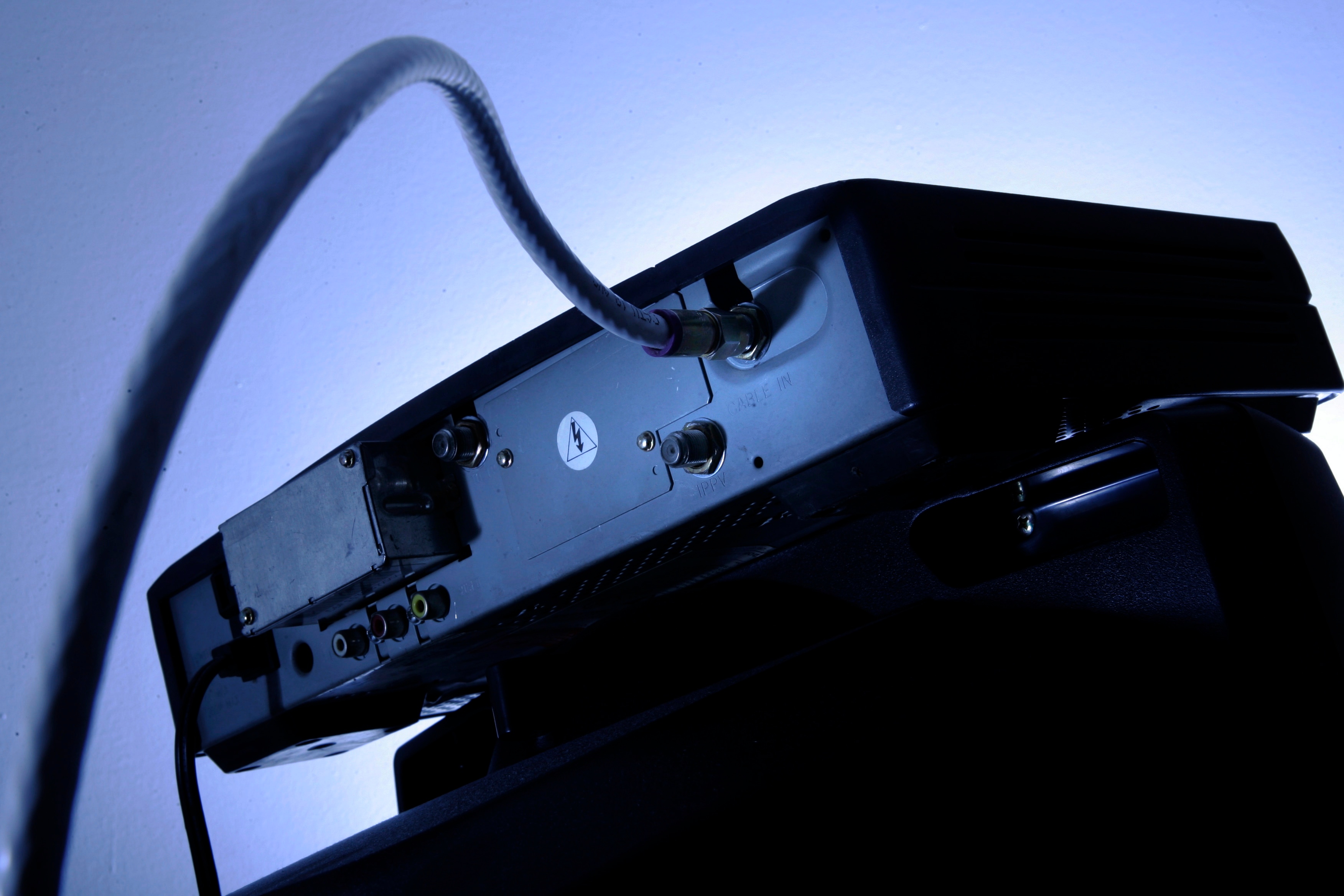 “Music is hard to differentiate,” Munster noted. “We think the video offering is more compelling because it’s original.”

This week, Wedbush’s Ives said in his research note that he expects Apple could reach 100 million subscribers in the next three to five years.

Munster is as optimistic, if not more so.

“We think they could get towards 150 million subscribers, which is the same size as Netflix is today,” Munster said, noting his forecast is based on growth over a seven-year period.

Of course, the list of streaming players seems to get longer by the day. Along with heavyweights such as Netflix and Amazon, Walt Disney Co. (DIS.N) is preparing to unveil its much anticipated “Disney+” service at its upcoming investor day on April 11.

“This is at least a six-way battle, of epic proportions,” tech expert Jim Anderson, CEO of Social Flow, told BNN Bloomberg in an email. “Every one of these services is competing both for your screen time and your subscription dollars.”

But if Munster’s forecast is correct, Apple’s Hollywood adventure could turn into a US$15-billion annual revenue business in the not too distant future. That’s not bad for being late to the party.