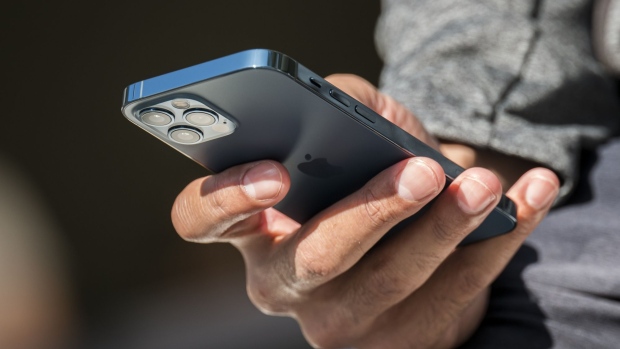 Apple should recognize that anything designed to examine the personal contents of people’s phones is a lost cause. , Bloomberg

(Bloomberg) -- Apple Inc. is asking a higher court to halt a judge’s decision that will force changes to its App Store while a legal fight with Epic Games Inc. continues.

Lawyers for the company filed Tuesday with the U.S. Court of Appeals for the Ninth Circuit, seeking action by Dec. 8.

Earlier this month, U.S. District Judge Yvonne Gonzales Rogers rejected Apple’s request to put on hold her ruling allowing developers to steer customers to payment methods outside the App Store, an overhaul the judge ordered in September that could cost the tech giant a few billion dollars annually. The company said at that time it would appeal to the higher court.

“Given the injunction’s effective date of Dec. 9, Apple seeks immediate entry of an administrative stay that would expire 30 days after the Court’s ruling on the stay motion,” according to the filing. Without a stay, “the App Store will have to be reconfigured -- to the detriment of consumers, developers, and Apple itself.”