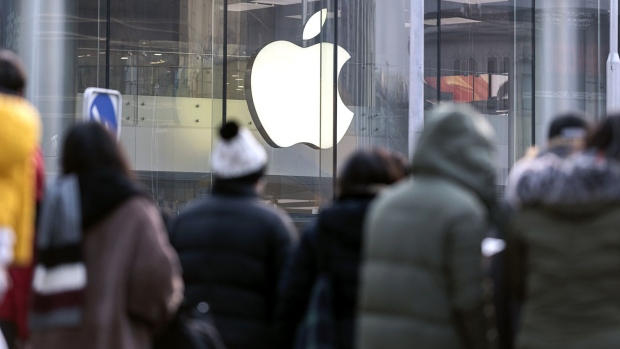 Apple Inc. has reopened all 42 of its stores in China after it was forced to close them last month due to the coronavirus outbreak in the country.

The closures were one of two primary reasons Apple cited for pulling its revenue forecast for the March quarter. China is Apple’s third biggest market.

Since shutting the stores, Apple gradually reopened them and 38 of the 42 stores were operating as of last week. The final four will open their doors on Friday local time, according to Apple’s website. An Apple spokesman confirmed the move.

Apple was also forced to close all 17 of its stores in Italy earlier this week as the virus spreads there. Meanwhile, Apple has also started creating more space in its retail stores and canceling some classes to limit COVID-19 transmission. Apple has also encouraged employees at several of its offices to work remotely this week.