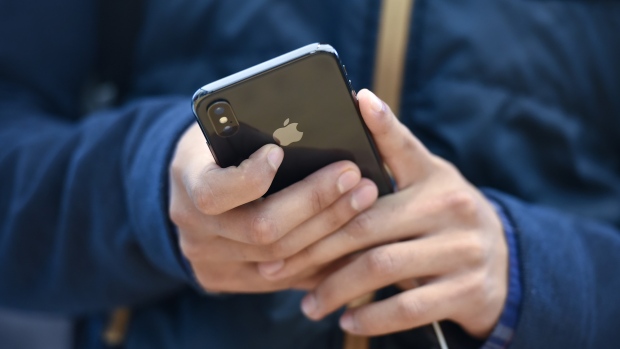 Signs of a recovery in demand for Apple Inc.’s iPhone reassured investors and sparked positive commentary on Wall Street, even as many analysts remain reluctant to get significantly more bullish on the stock after a 27 per cent run-up this year.

The tech giant’s fiscal second-quarter results and third-quarter forecast will “help fuel the bull case,” according to analysts at Jefferies. The bank was one of several that raised its price target on Apple shares after the results. The average analyst target among 34 firms tracked by Bloomberg is now US$211, up from US$206 on Tuesday, but that implies just 5 per cent upside from the last closing price.

The stock rose 5.8 per cent in early trading before U.S. markets opened.

Here’s what analysts are saying about Apple’s results:

Apple’s year ahead may not be as bad as feared. The company expects continued strength in all non-iPhone categories and marginally better iPhone growth relative to the first quarter, suggesting the worst may be over.-- John Butler, senior telecom analyst-- Click here for the research

--With assistance from Ryan Vlastelica