Apple Inc.’s (AAPL.O) expansion beyond hardware is taking longer than some analysts expected as the company learns to wrangle new partners outside the technology industry.

Apple unveiled four new digital services at a star-studded event in Silicon Valley on Monday. They all had disappointing elements, such as a lack of details, a later launch or features available elsewhere.

An original video streaming service and a gaming subscription will launch in the fall and Apple didn’t say how much they will cost. A news subscription service lacked several major newspapers and those that did sign up are potentially withholding some content. A credit card unveiled with Goldman Sachs Group Inc. offers rewards similar to rival cards.

The announcements show Apple is serious about being a leading provider of digital services, not just a seller of beautiful, pricey devices. But the shift is pushing the company into new territory where it has less experience.

Chief Executive Officer Tim Cook is a supply chain expert who spent years negotiating with eager component manufacturers in Asia to assemble the blockbuster iPhone. Now Apple must repeat this feat with Hollywood stars, newspaper publishers, banks and game developers. Many of these partners are more wary of working with tech giants, or have already teamed up with rivals like Netflix Inc., Amazon.com Inc. and Google.

"They’ve established themselves as masters on the component side, but it’s completely different in video entertainment," said Mike Bloxham, senior vice president of global media and entertainment at consultant Magid.

When Apple unveiled its TV+ original streaming service, Hollywood stars including Oprah Winfrey, Steven Spielberg and Jason Momoa showed up to promote the offering and discuss their future projects with the tech giant.

That showed the company can woo top talent with the promise of more than 1 billion device owners as potential viewers. But the event fizzled for some analysts when Apple said pricing would be announced later this year.

"Apple’s introduction of the new Apple TV+ paid subscription service, or more notably Apple’s push into original content, leaves us / investors with more questions than answers," Aaron Rakers, an analyst at Wells Fargo Securities, wrote in a note to clients.

Apple’s new video service is not going to be a "Netflix killer," and it won’t materially impact the investing outlook for the Cupertino, California-based company, according to Colin Gillis, director of research at Chatham Road Partners.

Apple shares slipped 1.2 per cent on Monday, while Netflix climbed 1.5 per cent.

The video streaming market is already crowded, and other big new entrants will appear later this year. Magid’s Bloxham said Apple has to deal with a complex network of pre-existing deals and relationships -- and massive egos.

"Apple is just not of this space," he said. "As other tech companies have found, it’s not easy to structure these relationships." 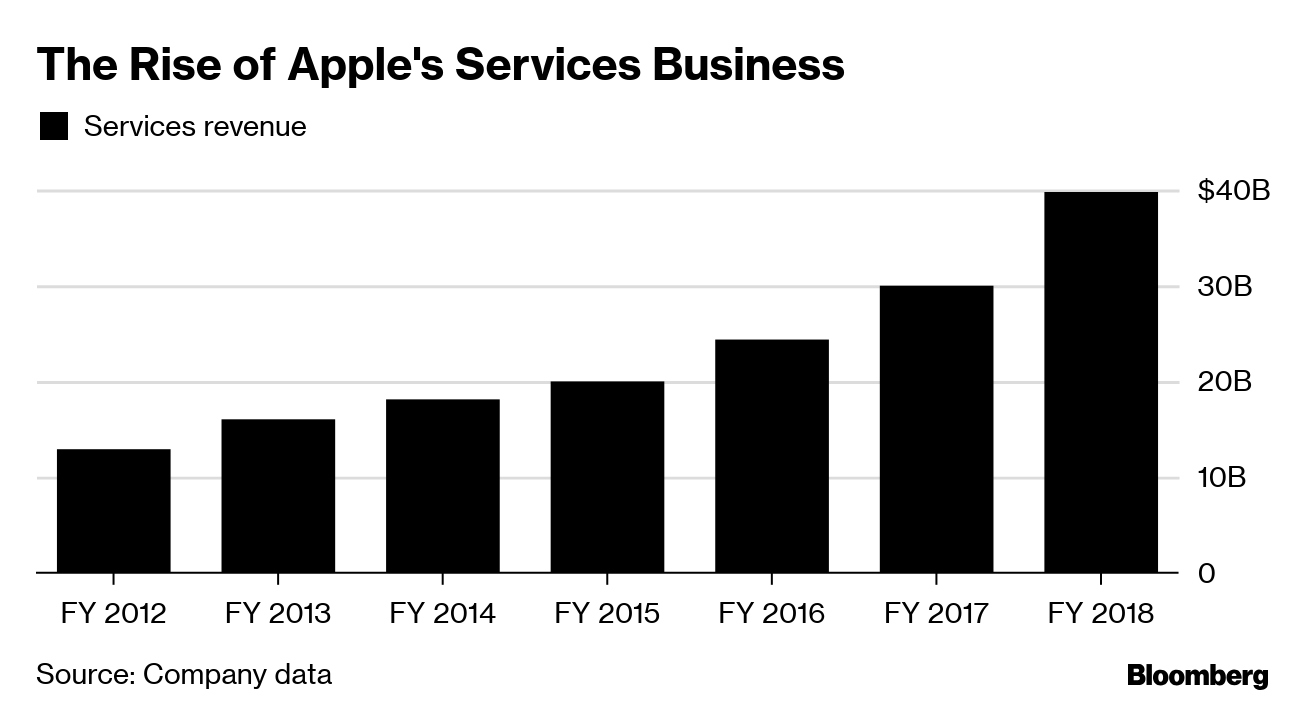 One notable omission from Apple’s streaming service is a back catalog of existing movies and TV shows that people can access with their monthly subscription. Netflix and Amazon got their streaming starts with this type of content, but Hollywood studios and TV production companies are less willing to license it now.

"I can’t believe they will launch without a back catalog of some sort," Bloxham said.

This will leave Apple relying more on its home-grown movies and TV shows, and Bloxham is concerned that this may not be enough. Recent research by Magid shows that as many as 4 in 10 adults subscribe to video streaming services with the intention of churning out of these subscriptions in six months or less. "They come in to binge on a hit series, and then unsubscribe easily," he said.

Apple’s news subscription service showed clearer struggles with partners. While it launched on Monday for US$10 a month, The New York Times and The Washington Post aren’t part of the subscription.

The Wall Street Journal is taking part, but its owner News Corp. said Apple subscribers won’t get all the Journal’s business coverage. The Los Angeles Times, another partner touted by Apple, will limit access to some content, including its archive. Other news outlets reported that all WSJ news will be available through the News+ service. Apple didn’t respond to a request for comment.