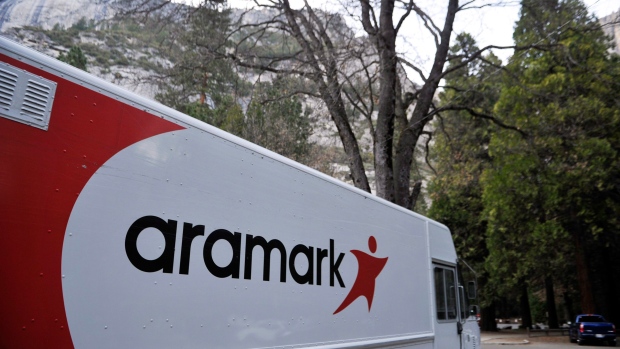 Lead independent director Stephen Sadove has been appointed non-executive chairman in his place, and a search for a new CEO will be launched, the company said in a statement. Foss has been CEO since 2012 and chairman since 2015.

“As a board, we are committed to conducting a comprehensive search, including seeking input, to identify the next chief executive officer to execute on our growth strategy and lead our 270,000 team members, for the benefit of all of our shareholders,” Sadove, a former head of luxury retailer Saks Inc., said in the statement.

An Office of the Chairman will oversee day-to-day operations of the Philadelphia-based company until Foss’s successor is found, Aramark said. Foss will stay on in an advisory role until Oct. 2. The company provides food and other services to facilities including universities, stadiums and hospitals.

The news comes less than two weeks after Mantle Ridge, the activist fund run by Paul Hilal, disclosed a 20 per cent stake in Aramark. The New York-based firm said in a regulatory filing it planned to hold talks with the company about its strategic direction, governance, board and management composition, among other matters. Shares in the company had fallen about 9 per cent over the past 12 months prior to Mantle Ridge disclosing its position on Aug. 16.