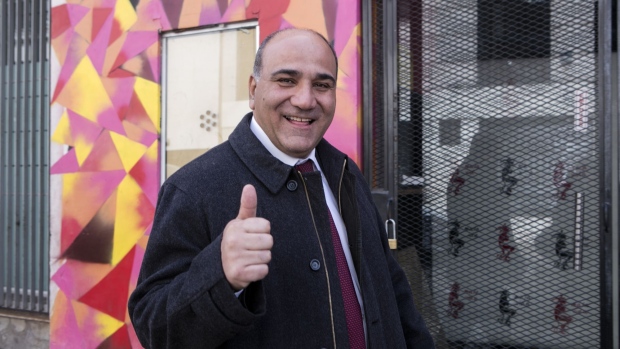 Other new appointments include: