The owner of adultery website Ashley Madison says user growth is recovering to levels not seen since before a devastating cyberattack that exposed the personal data of millions of its users.

“When I took over earlier this year… users were at around 13,000 a day,” said Ruben Buell. “That has doubled this year and is now sitting around 26,000 members every single day that are signing up for Ashley Madison.”

While user growth remains lower than it was before the hack, Buell says his Toronto-based company is successfully rebuilding trust with members by reinforcing its security defences.

“You have to make [security] your number one priority,” he says. “There really can’t be anything more important than the users' discretion and the users' privacy and the users' security.” 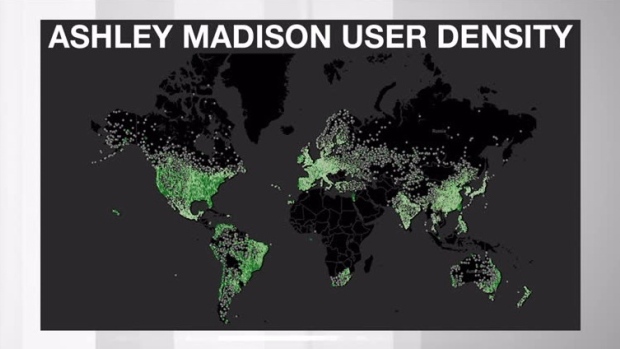 In 2015, a group of hackers that called themselves The Impact Team stole and published names, emails and salacious personal details from over 30 million Ashley Madison accounts.

Ruby Life in July agreed to pay US$11.2 million to settle several class action lawsuits in the U.S. on behalf of members whose identities were exposed. The attack also scuttled nascent plans for an initial public offering.

Buell says the company has overhauled its security systems and business practices in the wake of the cyberattack.

“That act, that was a criminal act, was awful and horrible. And what we do is we’ve taken a comprehensive approach from the top down,” he tells BNN, pointing to new security certifications and the creation of new security roles at Ruby Life.

In 2015, shortly after the breach, regulators discovered Ashley Madison created fake female accounts to make up for the dearth of real women using the platform.

“Mistakes I think were made in the past, different business practices that existed well before I got here,” says Buell. “If those practices also still existed, I wouldn’t be here today.”

Ruby Life now says there is one active female for every paying male on the Ashley Madison platform in Canada – the result of marketing push to attract women users.