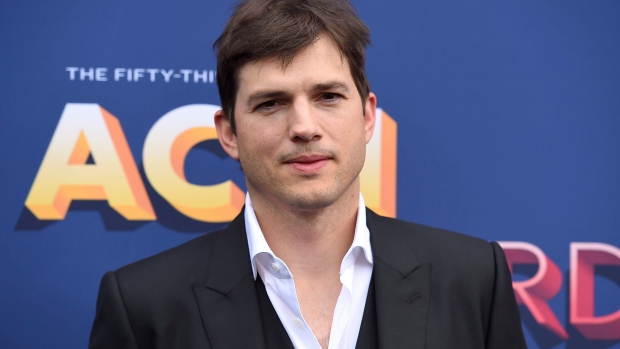 Neighborly, a California startup that once sought to upend the way securities are sold in the US$3.8 trillion municipal-bond market, told employees that it can’t pay them, according to a memo obtained by Bloomberg News.

Jase Wilson, chief executive officer of the San Francisco-based company, told employees in the memo on Sunday that its funding did not close last week. He asked employees to stop working.

“As of tonight, we are not in a position to compensate you,” he said. Employees would be paid for work performed last week, he added.

Neighborly started in 2012 and raised money from investors like Ashton Kutcher at Sound Ventures, Maven Ventures and Stanford University, according to the company. It sought to sell bonds in smaller increments than the typical $5,000 lots to make it more affordable for residents to invest in their communities. Cities like Cambridge, Massachusetts, used Neighborly to sell such deals.

But the company ended up having a limited impact on the state and local debt market. It was only credited as senior manager on 12 municipal-bond transactions, and most of those were under US$20 million, according to data compiled by Bloomberg.

Wilson said in July that the company was moving away from municipal bonds as a focus and cutting 25 per cent of its workforce. The company has since moved onto fiber broadband networks, which the company says will benefit people with faster internet service.

When reached by phone on Monday night, Wilson said the payroll stop was needed while the company restructures itself away from municipal bonds to focus on broadband. He said he doesn’t think Neighborly will have to shut down, and he declined to comment when asked if the company would file for bankruptcy protection.

In the memo, Wilson said investors are “excited” about the opportunity to close the digital divide. “We are all aligned on what we need to do, but this still comes with another difficult period of reorganization,” he said.