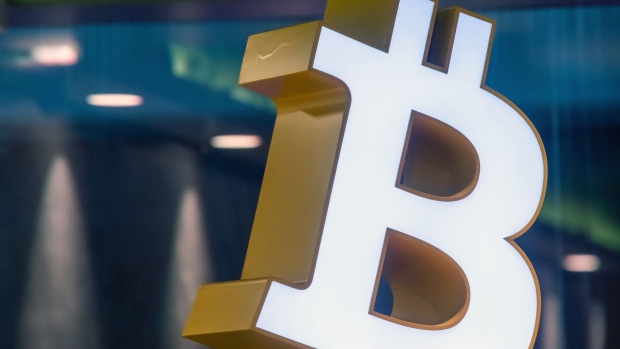 (Bloomberg) -- Hodlnaut, a cryptocurrency lender operating in Asia, halted customer withdrawals, making it the latest company in the digital-assets sector to succumb to the recent collapse in token prices.

In a statement on Monday the company announced that it was “halting withdrawals, token swaps and deposits with immediate effect” due to “recent market conditions.” Hodlnaut also said it had withdrawn its license application with Singapore’s central bank.

The company, with operations in Singapore and Hong Kong, took the decision to focus on “stabilising our liquidity and preserving assets,” it said in the statement.

Launched in 2019, Hodlnaut allowed investors to earn interest on their crypto by lending out their tokens. It joins several other cryptocurrency firms including Celsius Network Ltd. in suspending withdrawals, leaving depositors high and dry, while underscoring the risks associated with virtual-token lending.

A relatively small player globally, Hodlnaut said in February that it had more than $100 million in customer funds across over 1,000 users, up from $1 million a year earlier. By contrast, collapsed lender Celsius amassed more than $20 billion in assets and more than 1.7 million users.

“Hodlnaut is a relatively small service so we do not expect this news to have a noticeable impact on the price of the major assets, especially since the markets show an arguably more bullish structure than they did when the crypto credit crunch started in June,” said Mikkel Morch, executive director at crypto investment fund ARK36.

Hodlnaut is one of several Asian crypto firms to have been hit by the rout in crypto that has wiped $2 trillion from the digital assets market since its peak. Firms to have suspended withdrawals over the last two months include lenders Babel and Vauld, alongside trading platform Zipmex. The latter has since partially unfrozen some client funds.

“We are actively working on the recovery plan that we hope to provide updates and details on as soon as permissible,” Hodlnaut said.

It remains unclear whether Hodlnaut had exposure to any of these firms, or to other large cryptocurrency companies that have filed for bankruptcy since the collapse of stablecoin project Terra in May. The $40 billion collapse of TerraUSD and its sister Luna token sparked a wave of collapses, highlighting some of the sector’s loose risk-management practices.

“Given that many in the industry felt Hodlnaut to have stronger risk management than other firms, it would appear likely that the firm had exposure to a trading counterparty,” said Hayden Hughes, chief executive officer of social-media trading platform Alpha Impact. “Such counterparties have had their own liquidity issues as of late, and may well have locked some of Hodlnaut’s funds on their own platforms.”

(Updates to add details in third and fourth paragraphs.)