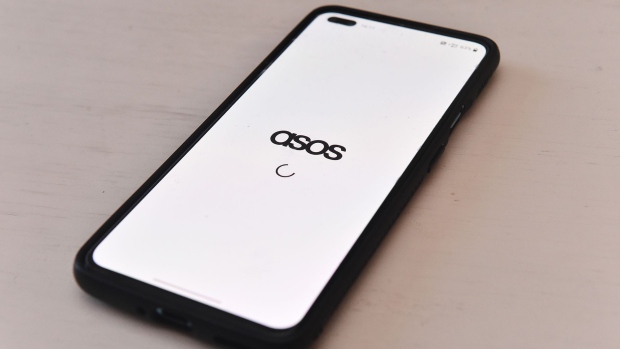 Asos Plc, the fast-fashion online retailer, said at least half of all leadership roles in the company will be filled by women by 2030 as part of a wide-ranging new sustainability strategy.

The British business also committed to ensuring at least 15 per cent of leadership roles are filled by people of ethnic minorities within the next decade to increase diversity. Asos further pledged to use more sustainable materials, publish a detailed report on its supply chain every year, and ensure its operations are carbon-neutral by 2025.

Asos is the latest retailer to set out such a strategy at a time when there is a growing focus on who is employed within the British retail sector and how to minimize the toll that the US$30-billion global fast fashion business takes on the environment.

Earlier this year, a report from the British Retail Consortium, executive search firm MBS Group and consultancy PwC showed women only accounted for a small fraction of the leadership of an industry where they make up almost two-thirds of the workforce. It said ethnic-minority representation also fell short when compared with the wider population.

The fashion industry has also attracted negative headlines for its level of carbon emissions and the mountains of clothes ending up in landfills around the world. As part of its new strategy Asos set a series of decarbonization targets with the Carbon Trust to reduce its environmental impact. This includes reducing Scope 1 and 2 emissions by 87 per cent by 2030, covering its energy use for transport, buildings and electricity. It also promised a two-thirds cut to Scope 3 emissions by 2025, covering the production of clothes, which is the largest share of Asos’s emissions. The company said it is currently in a verification process with the Science Based Targets Initiative to ensure its goals are aligned with the Paris climate agreement.

On Wednesday, rival Primark also outlined its own plan to eliminate single-use plastic and use more sustainable materials in all its garments by 2030.

Britain’s fast fashion industry has been in particular focus since last year when Boohoo Group Plc, a rival to Asos, hit the headlines over labor abuses at supplier factories. The group has since carried out an independent review and implemented a series of changes to try and improve transparency in its supply chain.