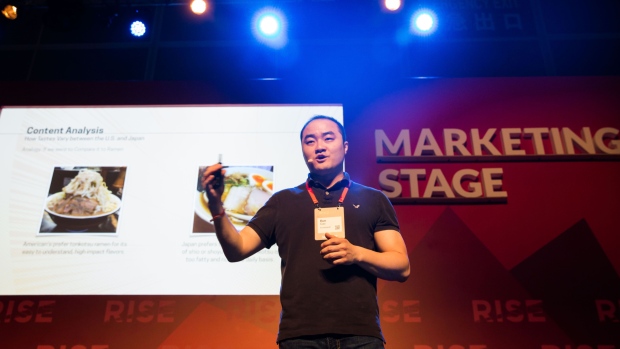 AT&T Inc. is seeking to sell Crunchyroll, its anime video unit, for as much as US$1.5 billion, according to people familiar with the matter, resuming an effort by the communications and media conglomerate to jettison noncore assets and raise cash.

The people asked not to be identified discussing private deliberations. The potential sale of Crunchyroll was reported earlier Wednesday by the Information, which named Sony Corp. as the interested buyer. Sony didn’t immediately respond to a request for comment.

Exploration of selling Crunchyroll had stopped and restarted over the past year as the WarnerMedia entertainment division was being restructured, first under John Stankey, who is now AT&T’s chief executive officer, and more recently by WarnerMedia chief Jason Kilar.

Under Kilar, AT&T is focusing its media strategy online through HBO Max, its US$15-a-month streaming service. The aim is to make HBO Max a direct rival to Netflix Inc.

Crunchyroll was one of the first purchases made by Otter Media, a streaming-video partnership formed in 2014 between AT&T and Chernin Group. The original purchase price wasn’t disclosed.

AT&T has sold billions in assets in the past year including its Puerto Rico wireless business, data centers and its Hudson Yards New York offices, in an effort to raise cash and pay down debt.