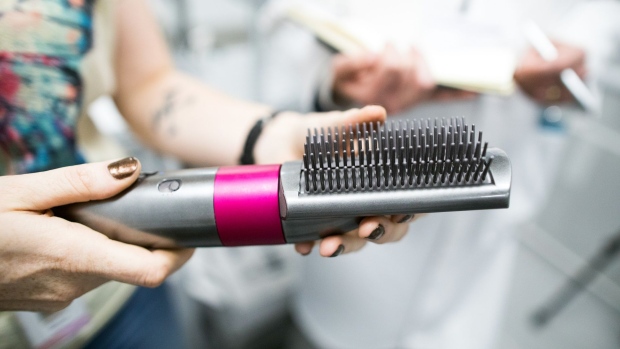 (Bloomberg) -- Shares of ATA IMS Bhd. slumped as much as 30%, the steepest intraday decline since July 2011, after Dyson ended its relationship with the Malaysian electronic manufacturing services company.

ATA’s shares plunged to 82 sen in a fifth straight day of declines, a streak that has erased almost half the company’s market value. The stock is the among the top 10 traded shares on the exchange, with volume 12 times the average for this time of day.

Dyson terminated the relationship after allegations by a whistleblower led to an audit of ATA’s labor practices, the British company said in an emailed statement to Bloomberg on Thursday, adding that ATA had been informed of the decision. The termination was first reported by Reuters earlier on Thursday.

“Despite intense engagement over the past six weeks, we’ve not seen sufficient progress and have already removed some production lines,” Dyson’s spokesperson said. “We hope this gives ATA the impetus to improve, and enables an orderly withdrawal in the interests of the workers they employ.”

ATA, which makes parts of Dyson’s vacuum cleaners and air purifiers, didn’t immediately respond to Bloomberg’s requests for comment. It had previously denied the allegations of forced labor at its factories.

Meanwhile, the shares of ATA’s peers -- V.S. Industry Bhd. and SKP Resources Bhd. -- surged to records in Kuala Lumpur trading. V.S. Industry rallied as much as 16%, while SKP jumped 19%