Canada's attorney general is keeping the door open to intervening in the corruption case facing SNC-Lavalin Group Inc. amid an intensifying firestorm in Ottawa.

"As a final step, I could issue a directive, but the Public Prosecution Service is an independent service. I'm going to let them operate," David Lametti told CTV Question Period in an interview broadcast Sunday.

"There is a specific set of rules that would allow the attorney general to direct in a public process and a transparent process through the Canada Gazette and that remains a possibility," he added. "But I'm not going to comment on the possibility of that now because that current case is before the courts."

The request is contained in an open letter dated Sunday, in which Scheer says he also wants all communications to or from the prime minister or members of his staff about the criminal prosecution of SNC-Lavalin to be opened up to public scrutiny.

"Solicitor-client privilege and the duty of confidentiality are important values in our legal system," Scheer wrote.

"But in the present situation, they must be subordinated to a higher value: the confidence of Canadians in the integrity, fairness and impartiality of our criminal justice system."

The request follows a Globe and Mail report last week that members of Trudeau's office leaned on Wilson-Raybould to have federal prosecutors negotiate a "remediation agreement" with SNC-Lavalin rather than move ahead with a criminal prosecution.

The Quebec engineering and construction giant has faced legal trouble over allegations it paid millions of dollars in bribes to get government business in Libya, which would be a crime under Canadian law and threaten its ability to win future federal work.

Wilson-Raybould, who was demoted from her role as justice minister and attorney general last month, has said she cannot comment because in her role as the government's top lawyer, she is bound by solicitor-client privilege.

Government officials have acknowledged that Wilson-Raybould was involved in extensive, internal discussions last month about whether SNC-Lavalin should be allowed to avoid criminal prosecution.

But they maintain there was nothing wrong with that, while Trudeau has publicly denied he or anyone in his office "directed" the minister on the matter.

Wilson-Raybould's refusal to comment has nonetheless added fuel to the political fire, sparking opposition demands for transparency and accusations of government interference in a criminal case.

In his letter, Scheer said Canadians deserve answers "as the allegations surrounding it strike at the very heart of fair and impartial law enforcement and prosecutorial functions, themselves vital to the rule of law and to our democracy."

Conservative Leader Andrew Scheer is calling for an emergency meeting to discuss reports that the prime minister's office pressured the attorney general to allow a "remediation agreement" with SNC-Lavalin over bribery claims. Greg Quinn of Bloomberg News reports.

NDP Leader Jagmeet Singh made a similar demand Sunday while campaigning in the B.C. riding of Burnaby South, saying in a statement: "Canadians want the whole truth, and so I'm asking Mr. Trudeau to waive his government's solicitor-client privilege regarding SNC-Lavalin."

The Prime Minister's Office did not respond to questions Sunday, but a Toronto Star report cited unnamed senior government officials as saying the privilege would not be waived because the case against SNC-Lavalin remains before the courts.

One senior official also reportedly told the newspaper that the government would not agree to Opposition demands for an emergency meeting of the House of Commons justice committee to hear from Wilson-Raybould and members of Trudeau's staff.

Parliamentary committees are supposed to be masters of their own domain because of their role in holding the government to account.

The chair of the committee, Liberal MP Anthony Housefather, stated on Twitter on Sunday that "nobody has attempted to influence me" about the opposition's attempts to hold hearings on SNC-Lavalin.

"I intend to independently determine whether committee study of the issue will be useful for Canadians (and) colleagues will do same," Housefather wrote, adding the committee will convene on Wednesday to discuss the issue. 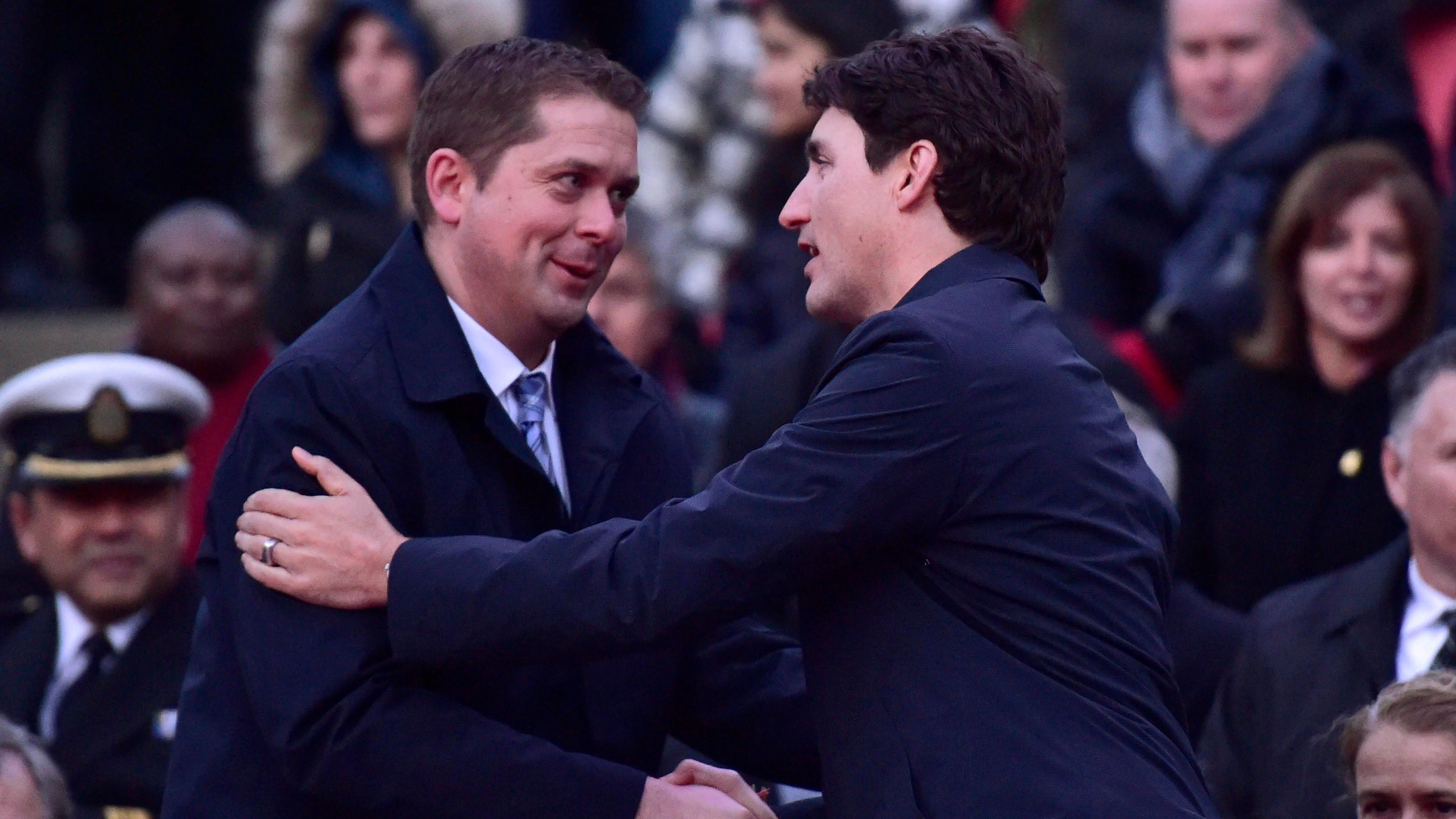 Do you think the SNC controversy will be an election issue?

Liberal MPs nonetheless have a majority of members on the committee, meaning they could move to block any opposition request to conduct a probe.

Lametti, who replaced Wilson-Raybould as attorney general and justice minister, said in his interview with CTV's Question Period that he did not believe there was any justification for a committee hearing into the matter.

"All we've heard are allegations in a newspaper," said Lametti. "The prime minister has said that these allegations are false. We haven't had any corroborating evidence there. There hasn't been anything to my mind that justifies a committee investigation."

Wilson-Raybould, now veterans affairs minister, released a statement on Friday saying she is bound as the former attorney general by solicitor-client privilege and cannot publicly talk about aspects of the case.

SNC-Lavalin has been charged with bribery and corruption over its efforts to secure government business in Libya and wants a deal, allowed under the law, to pay reparations rather than be prosecuted.

Consequently, they said, it was natural for internal discussions to have taken place after the director of public prosecutions, Kathleen Roussel, informed SNC-Lavalin last October that a remediation agreement would be inappropriate in this case. SNC’s stock fell 13.5 per cent the day that decision was disclosed.

The company is challenging her decision in court.

SNC-Lavalin has heavily lobbied ministers, government officials and even Scheer and Singh to make its case for avoiding a prosecution. Quebec Premier Francois Legault has also pressured Trudeau to intervene on the company's behalf.

Scheer's office confirmed to the Star on Sunday that the Conservative leader met with the head of SNC-Lavalin last year to discuss the case against the company and a possible remediation deal. Scheer's spokesman Brock Harrison did not respond to emails.

Under the law, the attorney general may issue a directive to the director of public prosecutions on how to handle a specific case, provided the directive is in writing and made public.