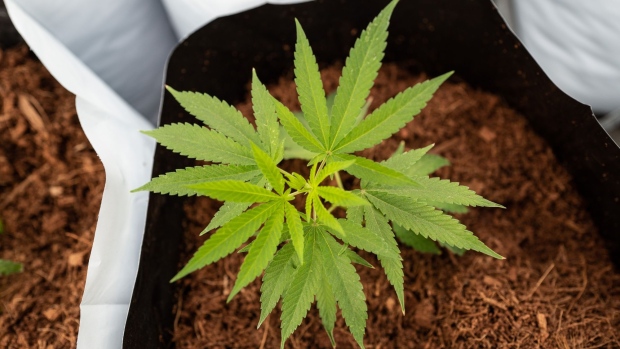 (Bloomberg) -- Austin residents were set to decriminalize low-level marijuana possession and ban police from using no-knock warrants, a win for a liberal group that pushed the ballot initiative in Texas’ capital.

The measure had more than 80% support, according to early, unofficial voting results posted by election officials Saturday. The rules, which the city council must codify into law, prohibit police officers from issuing citations or arrests for possession of small amounts of marijuana except in very limited circumstances and will require that officers executing search warrants announce their presence before entering homes.

Neither of the changes represent a major departure from current policy. The Austin City Council passed a resolution in 2020 to end misdemeanor weed arrests and tickets, although it will now become law. Officials say the police execute just a handful of no-knock warrants every year.

The results represent a success for Ground Game Texas, an Austin-based group that has pushed for progressive policies in the state and organized the ballot measure. With no Democrat elected to statewide office in Texas since 1994, the organization has focused on generating voter enthusiasm on local issues.

It’s “an amazing first step to show that progressives in Texas have an opportunity to win elections and increase voter engagement by leaning into progressive issues,” said Mike Siegel, the group’s political director.