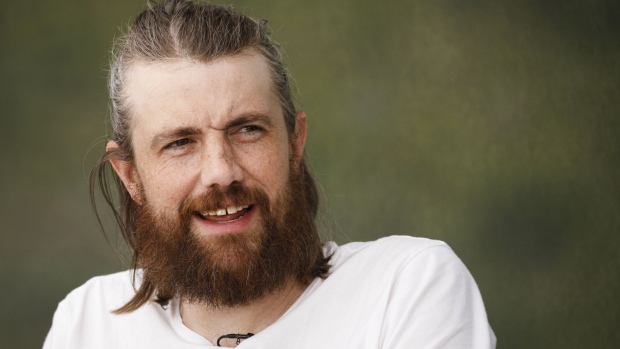 The project raised tens of millions of Australian dollars that will allow it to undertake development work ahead of an expected financial close in late 2023, according to developer Sun Cable’s Chief Executive Officer David Griffin and a company statement. The plan incorporates a 10 gigawatt solar facility, which the company says will be the world’s biggest, as well as battery storage.

“This is a massively exciting project with world-changing potential,” Cannon-Brookes, a campaigner for clean energy, said in the statement. “If we nail this, we can build a new export industry for Australia, create jobs and set our economy up for the future.”

Grok Ventures, the private investment vehicle of Cannon-Brookes, and Squadron Energy, a natural resources exploration and development company set up by Forrest, were the co-lead investors on the capital raise, according to the statement.

The project could meet around a fifth of Singapore’s energy needs, according to Sun Cable, helping to reduce its reliance on imported liquefied natural gas. The total capital cost is seen in the region of A$20 billion, with commercial operations targeted to start in 2027.

To contact the editors responsible for this story: Ramsey Al-Rikabi at ralrikabi@bloomberg.net, Aaron Clark