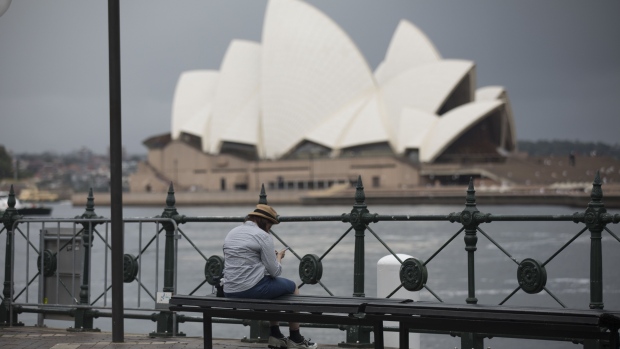 (Bloomberg) -- Australia has passed legislation to set up the country’s first national investigative body to tackle corruption in federal politics, a major win for Prime Minister Anthony Albanese who campaigned heavily on restoring integrity in government.

The new National Anti-Corruption Commission or NACC will have the ability to investigate sitting and former Australian lawmakers for corruption, compel witnesses to appear and hold public hearings in “extraordinary circumstances.” The NACC has retrospective powers as well, allowing it to investigate alleged abuses of power before its creation.

Speaking ahead of the passing of the legislation, Attorney General Mark Dreyfus said the new anti-corruption commission was the “single biggest integrity reform this parliament has seen in decades.”

“The National Anti-Corruption Commission will change our country forever,” he said.

While there was no specific abuse of power which led to the growing calls for a national body to tackle government corruption, multiple reports of public money being spent to further political aims had led to a general cynicism among Australians.

Creating a national body to tackle corruption in federal politics was a major campaign commitment of Albanese’s center-left Labor government in the May election, as well as for several independent candidates who defeated high-profile members of the incumbent Liberal-National coalition in wealthy inner-city seats.

Similar state-based anti-corruption bodies across Australia have led to the resignation of several political leaders, including several premiers in the largest state of New South Wales. The NACC will operate independently of the government, with a team of investigators chosen by a bipartisan panel of lawmakers.

While anyone will be able to refer cases to the commission for investigation, the Albanese government has so far declined to present any specific examples of alleged corruption which it would be sending to the commission.

Both houses of Parliament passed the legislation this week, with minor amendments from center-left independent lawmakers.