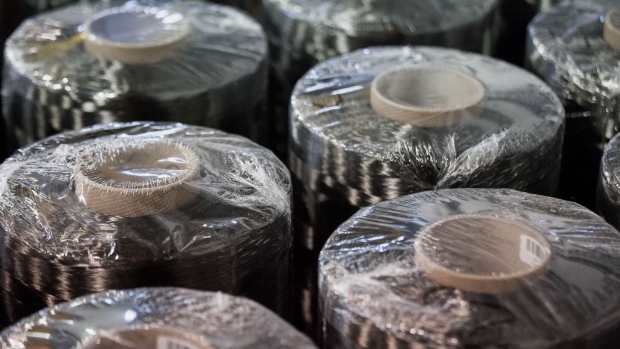 (Bloomberg) -- Carbon Revolution Ltd., an Australian manufacturer of carbon fiber wheels, is going public in the US by merging with a blank-check company.

The company, based in Geelong near Melbourne, will combine with Twin Ridge Capital Acquisition Corp. in a deal that values the business on a pro forma basis at about $270 million including debt, according to a statement confirming an earlier Bloomberg News report.

Carbon Revolution’s shares will be delisted from the Australia Stock Exchange after the closing of the transaction, which is expected in the first half of 2023, according to the statement.

Carbon Revolution went public in Australia in 2019, raising A$90 million ($62 million). It was most recent value including debt was about $55 million, according to data compiled by Bloomberg. Its clients include Ford Motor Co., Ferrari, General Motors Co. and Renault.

Twin Ridge raised $213 million in an initial public offering last year, intending to focus on consumer and distribution related industries, according to its filings with the US Securities and Exchange Commission. The SPAC is backed by Twin Ridge Capital Management, which focuses on food and food-related companies.

(Updates with statement in second paragraph)