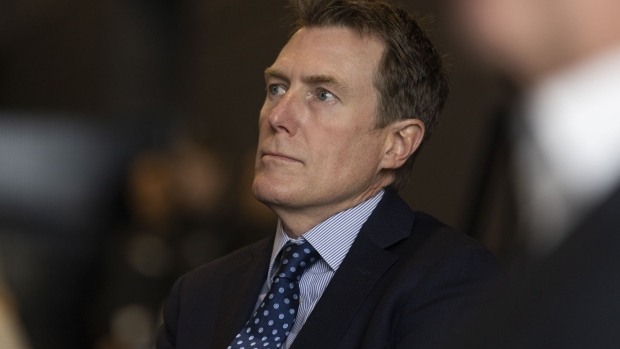 (Bloomberg) -- Australian Prime Minister Scott Morrison said a member of his federal cabinet has resigned days after disclosing that he’d accepted an anonymous donation to help cover legal fees in a defamation case.

Industry Minister Christian Porter stepped down after being unable to “conclusively rule out a perceived conflict,” as he couldn’t provide further information about the donation, Morrison said at a press conference Sunday.