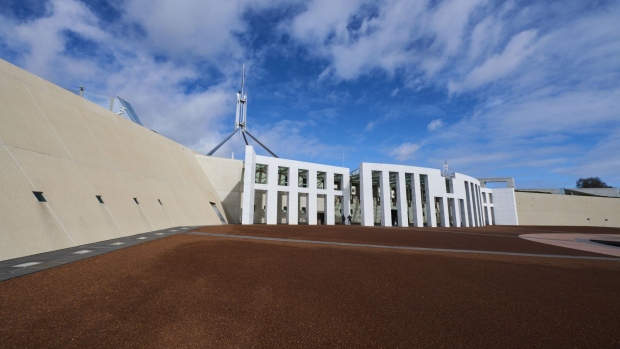 (Bloomberg) -- Australia’s Parliament House will be closed to the public for the foreseeable future after a political staffer for Greens leader Adam Bandt tested positive for the coronavirus.

The staffer is fully vaccinated and tested positive upon return to Melbourne after attending parliament last week, a spokesperson for Bandt said in a statement. Other staffers have been cleared while Bandt, who is vaccinated, is isolating until he receives a result, according to the statement.

Given the positive result, officials “have decided that Parliament House should close to the public until further notice,” the Department of Parliamentary Services said in a separate statement. Authorities said they are investigating possible close contacts, exposure locations in parliament as well as in the broader community.