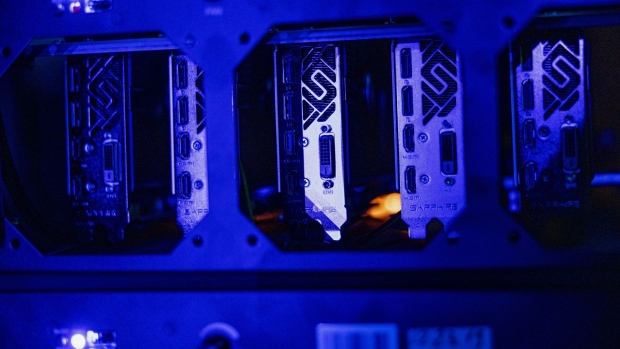 (Bloomberg) -- Australia is weighing plans for a central bank-issued digital currency alongside the regulation of the crypto market as it seeks to overhaul how the nation’s consumers and businesses pay for goods and services.

The government will consult on a digital version of cash that will be universally accessible, according to notes from a speech to be delivered by Treasurer Josh Frydenberg in Melbourne Wednesday. At the same time, it will consider a licensing framework that will allow crypto transactions within a regulated environment. It expects advice to be received on both by the end of 2022.

“If we do not reform the current framework, it will be Silicon Valley that determines the future of our payments system,” Frydenberg said in the speech. “These are significant shifts which we need to be in front of.”

The Reserve Bank of Australia and some of its biggest global peers are trying to come to terms with emerging payment technologies pioneered by tech giant including China’s Ant Group Co. Additionally, Meta Platforms Inc.’s Diem project is building a global payments network that could service its own stablecoin --digital assets that attempt to peg their value to something like the U.S. dollar -- or central bank digital currencies.

The rapid growth of cryptocurrencies -- which are distinct from digital ones issued by central banks -- is posing a potential threat to monetary regimes and adding urgency to debates on handling cross-border money transfers. More than 800,000 Australians have made transactions with digital assets since 2018, according to the Australian Taxation Office.

The government’s proposed reforms are in response to three separate reviews of the nation’s payments system and similar developments in the U.K., Singapore and Canada. Australia is already part of a Bank for International Settlements experiment on the use of central bank digital currencies aimed at creating a more efficient global payments platform.