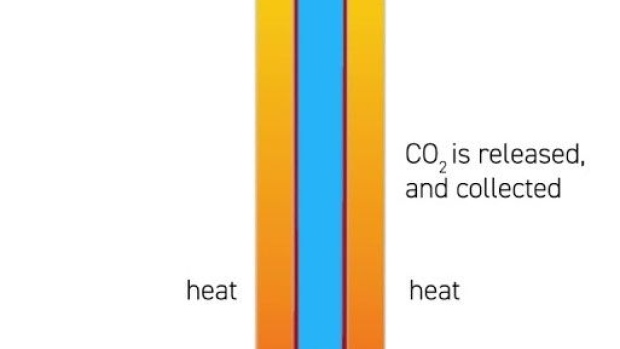 (Bloomberg) -- Australian materials company Calix Ltd. is creating a subsidiary to scale up its technology that can cut carbon-dioxide emissions from cement factories.

The production and use of the building material contributes as much as 8% of global carbon pollution, but efforts to cut the industry’s footprint have lagged behind other sectors such as electricity and transport.

One challenge is that even if fossil fuels are eliminated from the process, producing cement itself involves heating limestone and producing CO₂. Attempts to cut cement emissions so far have involved separating CO₂ from a mixture of gases and then burying it deep underground.

Calix developed a technology called Leilac that addresses the CO₂ problem at a lower cost. Instead of separating a mixture of gases — the most expensive part of deploying carbon-capture technology — it simply uses a new type of kiln that heats limestone in the absence of other gases. Limestone goes in one end of the kiln and pure CO₂ comes out the other.

Leilac technology has been shown to work with a pilot project that was built in 2013. Another demonstration plant, which can capture as much as 100,000 tons of CO₂ per year, will begin operations in Europe in 2023.

The next stage is to partner with existing cement and lime companies. That’s why Calix created a subsidiary called the Leilac Group that will have an exclusive global license. Carbon Direct, a carbon management firm, will invest 15 million euros ($18 million) for a 7% stake.