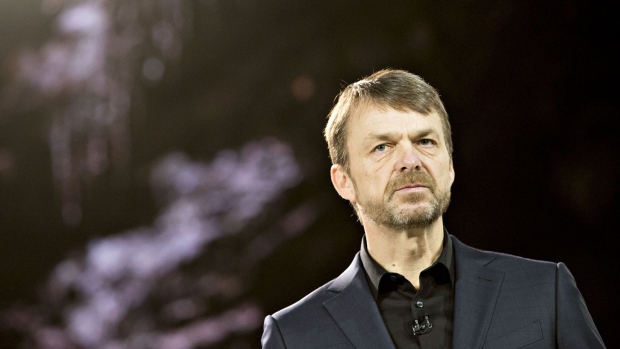 (Bloomberg) -- AutoNation Inc. appointed a top executive at Stellantis N.V. as its new chief executive officer, an unexpected move that puts the former head of Fiat Chrysler Automobiles in charge of the biggest chain of car dealers in the U.S.

Mike Manley, who has served as head of the Americas since Stellantis was created earlier this year when PSA Group merged with Fiat Chrysler, will succeed the retail chain’s longtime CEO Mike Jackson, the company said in a statement Tuesday. Jackson, 72, will step down as CEO and also leave Fort Lauderdale, Florida-based AutoNation’s board as of Nov. 1.

Stellantis confirmed the move in its own statement in which its CEO, Carlos Tavares, wished Manley well in the new role.

Jackson has twice attempted to step aside in recent years. AutoNation’s board named Carl Liebert, a financial-services executive with little auto industry experience, to take over in February 2019, only to oust him five months later and replace him with AutoNation’s chief financial officer, Cheryl Miller. Miller departed in July 2020, citing health reasons.