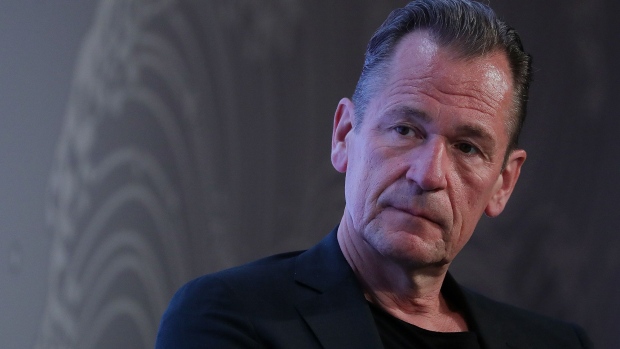 (Bloomberg) -- Business Insider’s German owner vowed to push through cultural changes after the editor-in-chief of its powerful Bild tabloid was ousted following a relationship with a junior employee.

“I ask all those in connection with abuse of power and things that mean non-respectful dealings with one another at work to speak up, to speak openly and not to be afraid,” Doepfner said. “We must be a role model when it comes to modern, respectful, diverse corporate culture.”

Doepfner is under pressure to monetize his ambitious expansion push of recent years, most notably the $1 billion purchase of Politico to cement Springer’s U.S. foothold. Bild’s disgraced editor-in-chief was instrumental in an ambitious push to expand the tabloid from a print brand into an online and television product.