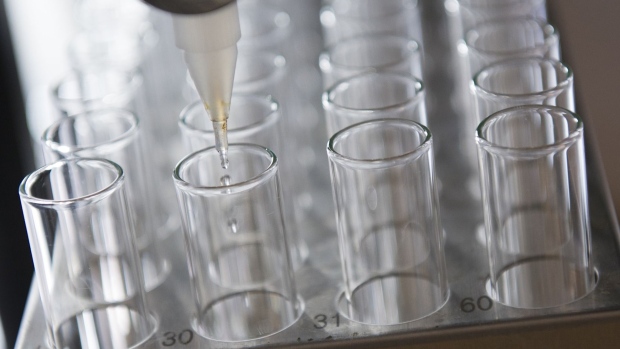 (Bloomberg) -- Azelis SA, a distributor of food additives and specialty chemicals, and its shareholders raised 1.77 billion euros ($2.1 billion) in the biggest Belgian initial public offering since 2007.

The shares priced at 26 euros, at the top end of the initial range, and will start trading on Friday, according to a statement. The IPO values Azelis at 6.1 billion euros.

European markets have been inundated with IPOs this week as companies take advantage of cash-rich investors and stock prices near all-time highs. Azelis had so much investor interest that bankers were able to close their books early after only three days of taking orders.

Azelis, based in Antwerp, Belgium, plans to use the money to fund acquisitions and pay down debt. The IPO is the biggest in Brussels since Nyrstar NV went public in 2007, according to data compiled by Bloomberg.