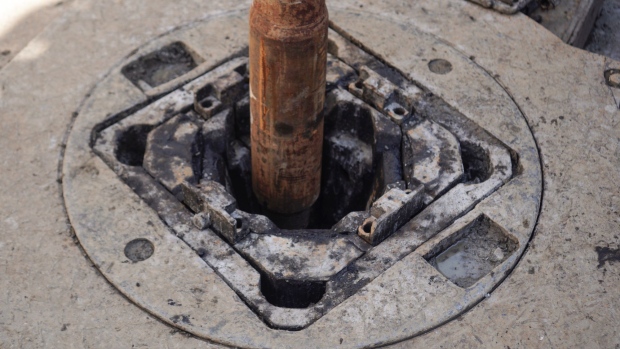 (Bloomberg) -- Azerbaijan exported almost 14 million metric tons of crude and condensate in the first half of 2021, down 4.8% from a year earlier, the country’s Energy Ministry said in an emailed statement.

Socar’s Heydar Aliyev refinery in the capital, Baku, processed 3.3 million tons of oil in January-June, up by 276,300 tons.

Azerbaijan, the largest oil producer in the former Soviet Union after Russia and Kazakhstan, agreed to reduce crude production as part of an OPEC+ deal to help balance the market.