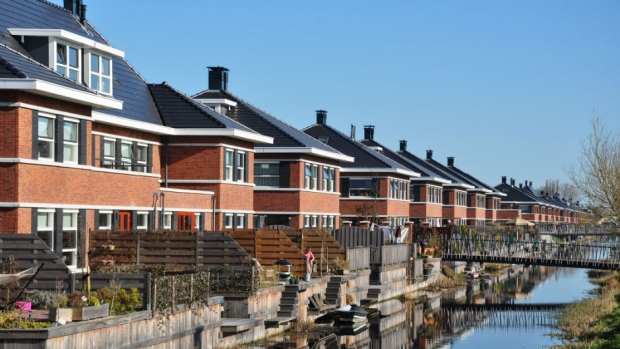 B.C. NDP Housing Critic David Eby says examining income tax data is the key to figuring out how much foreign money there is in Vancouver’s real estate market.

“If you’re not paying your worldwide income tax in British Columbia and you’re buying $3 million homes, where’s the money coming from?” he said in an interview with BNN.

“There are two answers I think. One is tax evasion and the other is simply that there aren’t any taxes if you’re bringing the money in from outside to buy real estate,” he said.

Eby points to a new report by MountainMath which shows nearly 10% of homes in Metro Vancouver report incomes that are lower than their shelter costs.

The Canada Revenue Agency is reportedly dedicating a team of auditors to look into the Vancouver real estate market. Their task is to identify incidences of house flipping, non-compliant builders and residents who are underreporting their income levels.

The ongoing hunt for foreign buyers in Canada’s housing markets has recently prompted accusations of racism and xenophobia.

“That’s why we shouldn’t be measuring citizenship data or place of origin of the purchasers,” he said. “We can use the income tax data the province already has and we can get away from this discussion that’s so problematic in a such a multicultural society.”