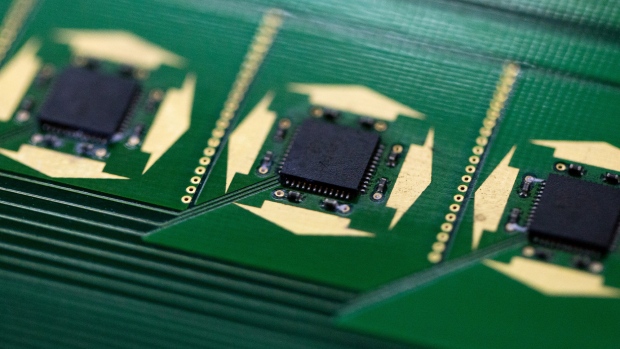 VANCOUVER — The B.C. Securities Commission is investigating complaints against cryptocurrency exchange ezBtc and taking court action to protect customers of crypto-asset trading platform Einstein Exchange — as the websites for both exchanges have stopped loading.

A spokeswoman for the provincial securities regulator says in an e-mail that it has received several complaints about Nanaimo-based ezBtc.ca, and is commenting publicly because "customer assets are at risk."

Separately, the BCSC said today that it has received numerous complaints about customers being unable to access their assets on Einstein Exchange, and on Oct. 31 it was told by a lawyer representing the platform that it planned to shut down within 30 to 60 days "due to a lack of profit."

The provincial regulator added that on Nov. 1 it applied to the province's Supreme Court for an order to appoint an interim receiver to protect any assets of Einstein Exchange. The court granted the application and appointed Grant Thornton LLP as interim receiver.

The news comes after the demise of Vancouver-based exchange QuadrigaCX, which sought creditor protection after its founder and chief executive died suddenly late last year leaving its employees unable to locate millions of dollars worth of cryptocurrency.

The BCSC says that to date, no crypto-asset trading platforms have been authorized to operate by the provincial regulator, and do not have the same investor protections as authorized companies.