B.C. is rolling back a proposed tax on property speculation to quell backlash over its impact on Canadian residents, but one portfolio manager warns the government is still sending a “disheartening” message.

Facing criticism and demands for exemptions, the NDP government announced changes Monday that aim to reduce the number of British Columbians who will pay the tax on unoccupied homes, which had been set at 2 per cent of a property’s value in the budget last month.

Under B.C.’s proposed changes, the rate for all properties subject to the tax in 2018 would be set at 0.5 per cent of a property's assessed value, regardless of whether the owner is foreign, Canadian or from B.C.

In an interview with BNN, Paul Harris, partner and portfolio manager at Avenue Investment Management, said the 0.5 per cent levy could still amount to substantial costs for homebuyers, especially for B.C. properties in the multi-million dollar range.

“If it’s somebody in Alberta and they have a cottage [in B.C.] it’s really disheartening, because maybe you have an investment property that you like to live in in the summer time,” Paul Harris, partner and portfolio manager at Avenue Investment Management, told BNN Tuesday.

“And so to me, those are the offsetting things … you’ve bought an investment property and are renting it out to create wealth for yourself. I think that hurts you – you pay enough taxes already on that. It really is detrimental in the long run.”

Starting in 2019, the speculation tax rate would be set at two per cent for foreign investors and extended family members.

For Canadian citizens and permanent residents who do not live in British Columbia, the tax rate would rise to one per cent of a property's assessed value next year.

The government also reduced the number of regions where the tax applies, limiting the levy to primarily urban centres.

"The speculation tax focuses on people who are treating our housing market like a stock market," B.C. Finance Minister Carole James said Monday.

“If you’re someone in China or Russia wanting to buy a property in B.C., what do you care about? You want the asset, because it takes away the risk of the country you’re in,” Harris said.

“So who cares about $20,000? It’s irrelevant to you in the greater scheme of things. Maybe in the short term it has an impact, but in the long term people will go, ‘It’s just the cost of doing a deal.’” 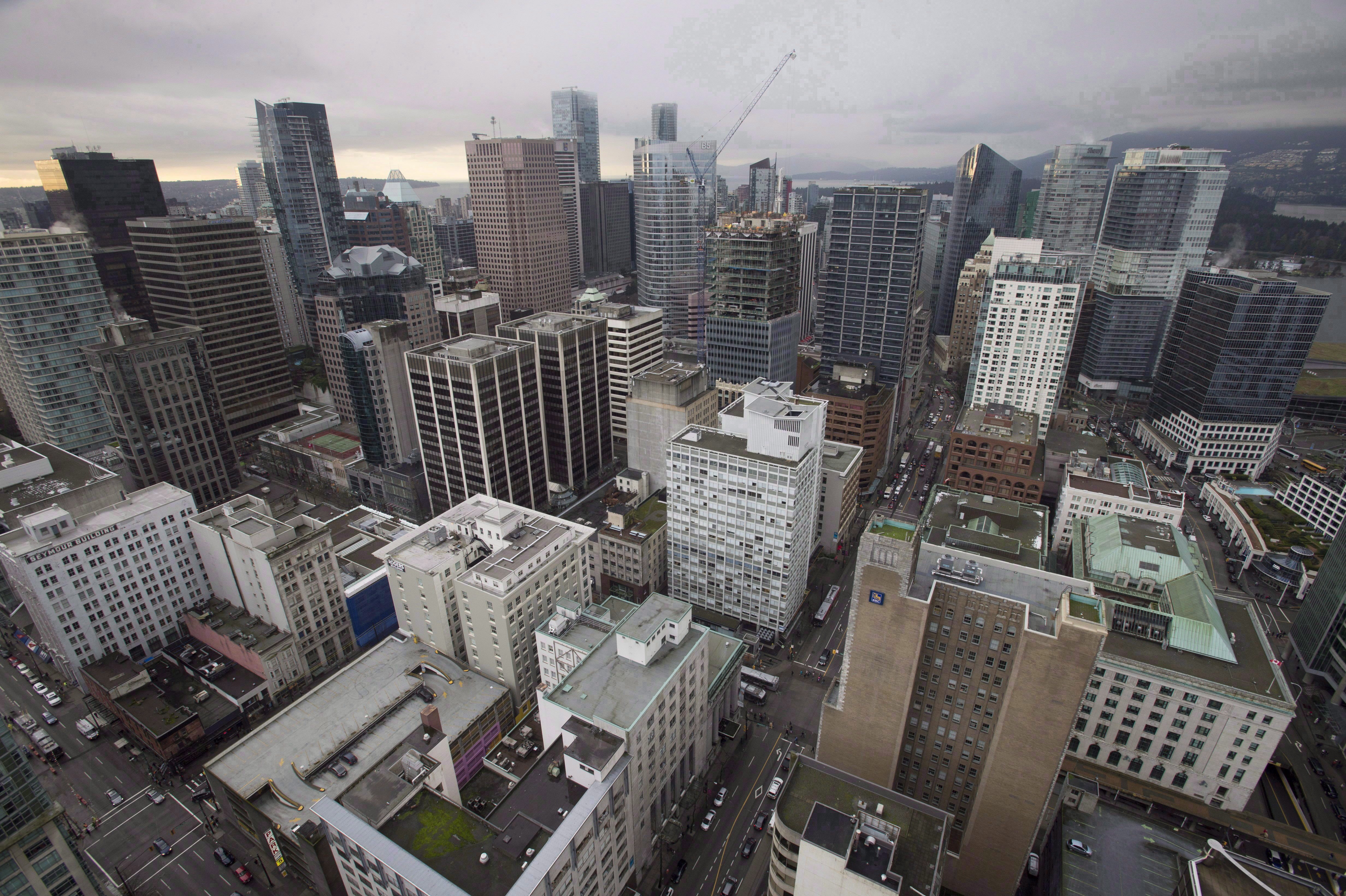 Do you think B.C.’s planned speculation tax will achieve its intended purpose?