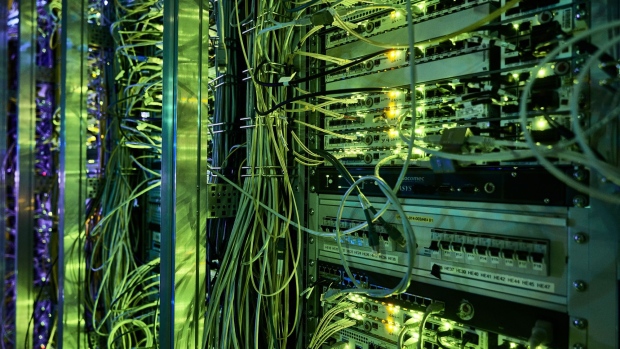 The buyout giants are competing with French groups Bouygues SA, Eiffage SA and Spie SA, which aim to expand in the business of providing energy and telecommunications services to companies, and commercial and residential buildings. The deal could be one of the largest corporate carve-outs in Europe this year.

Preliminary offers for Equans were tendered on Sept. 6, and Engie may take a couple of weeks to decide which bidders will make it into the second round, people said, asking not to be identified because the process is confidential. Equans may be valued at 5 billion euros ($6 billion) to 6 billion euros, one of the people said.

Buyout firms, armed with record amounts of capital, are keen to acquire assets carved out from large utilities like Engie. Equans installs and maintains air conditioning, electrical systems and telecommunications equipment, has 74,000 employees and more than 12 billion euros in annual revenue. The sale will help fund Engie’s transition to cleaner energy, including renewable power generation and infrastructure such as district heating and car-charging networks.

Eiffage and Bouygues said they can take on debt to buy Equans, while Spie said it would need to sell new shares to make the acquisition. Spie also said it would divest Equans’s non-European business to buyout firm Clayton, Dubilier & Rice, which used to be its main shareholder.

Funds such as Bain, PAI and CVC are ready to let Engie retain about a quarter of Equans, people familiar with the matter said. The French utility has said it may use that option as a way to benefit from future growth in the services company.