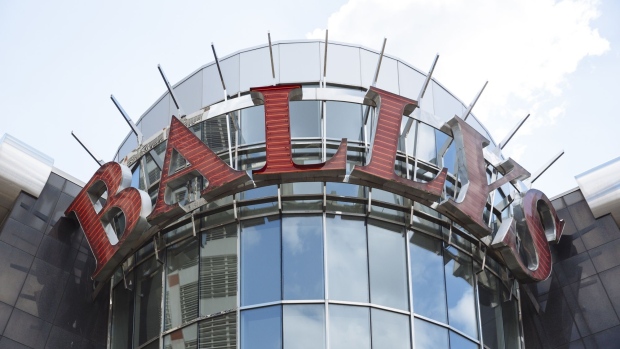 Signage is displayed outside a Bally's Hotel & Casino in Atlantic City, New Jersey, U.S., on Thursday, April 16, 2020. Fatalities from Covid-19 now total 3,518, more than the number of New Jersey residents who died in World War I, Governor Phil Murphy said. At the start of April, the toll was 355. , Bloomberg

(Bloomberg) -- Bally’s Corp. jumped after Standard General offered to buy the remaining shares of the casino and entertainment company that it doesn’t already own.

Standard General, already Bally’s largest holder, offered to buy the rest of the company for $38 a share, according to a filing Tuesday. That’s a 30% premium over the last closing price. Standard General’s current stake is 21%.