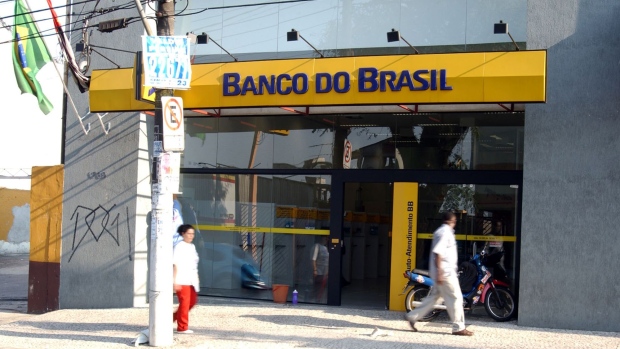 (Bloomberg) -- The head of Brazil’s largest state bank quit after clashing earlier this year with President Jair Bolsonaro over an austerity drive.

Andre Brandao resigned Thursday as chief executive officer of Banco do Brasil SA, the nation’s second-biggest bank by assets, the company said in a regulatory filing. His exit comes weeks after the head of state-run oil giant Petrobras was fired for letting fuel prices rise.

Brandao spearheaded a plan to shutter some 200 branches and let go more than 5,000 employees to streamline operations and generate millions of dollars worth of savings by 2025. The move, announced in January, was cheered by investors but quickly drew the far-right president’s ire, who publicly criticized the bank.

The ousters are fueling doubts that Bolsonaro’s business-friendly agenda can be salvaged ahead of 2022 presidential elections, and if his economy chief, Paulo Guedes, will stay by his side much longer. The Chicago-trained minister has been trying to ease investor fears with promises of fiscal responsibility, but markets have whipsawed after the administration’s recent populist tilt.