OTTAWA - Canada's new top central banker says the Bank of Canada has no intention to raise interest rates given the current economic circumstances created by the COVID-19 pandemic.

Governor Tiff Macklem says the central bank is focused on delivering low interest rates for the foreseeable future to support an economic recovery.

That should also help lower the debt-servicing costs households and businesses face, he says, particularly if they've taken out loans to bridge to better times.

Rates would only go up once Canada is well into an economic recovery, which Macklem suggests is still a long way off.

The Bank of Canada has dropped its key interest rate to 0.25 per cent, which it says is as low as it can go, and gone on an unprecedented bond purchasing program to ease credit flows in financial markets.

Macklem made the comments during his first appearance as governor before the House of Commons finance committee - his first public statement since taking the top job on June 3.

“Some day we will get through this, the economy will be recovered and interest rates will start to move back to more normal levels,” Macklem said Tuesday.

“But we're in a deep hole, and it's going to be a long way out of this hole.” 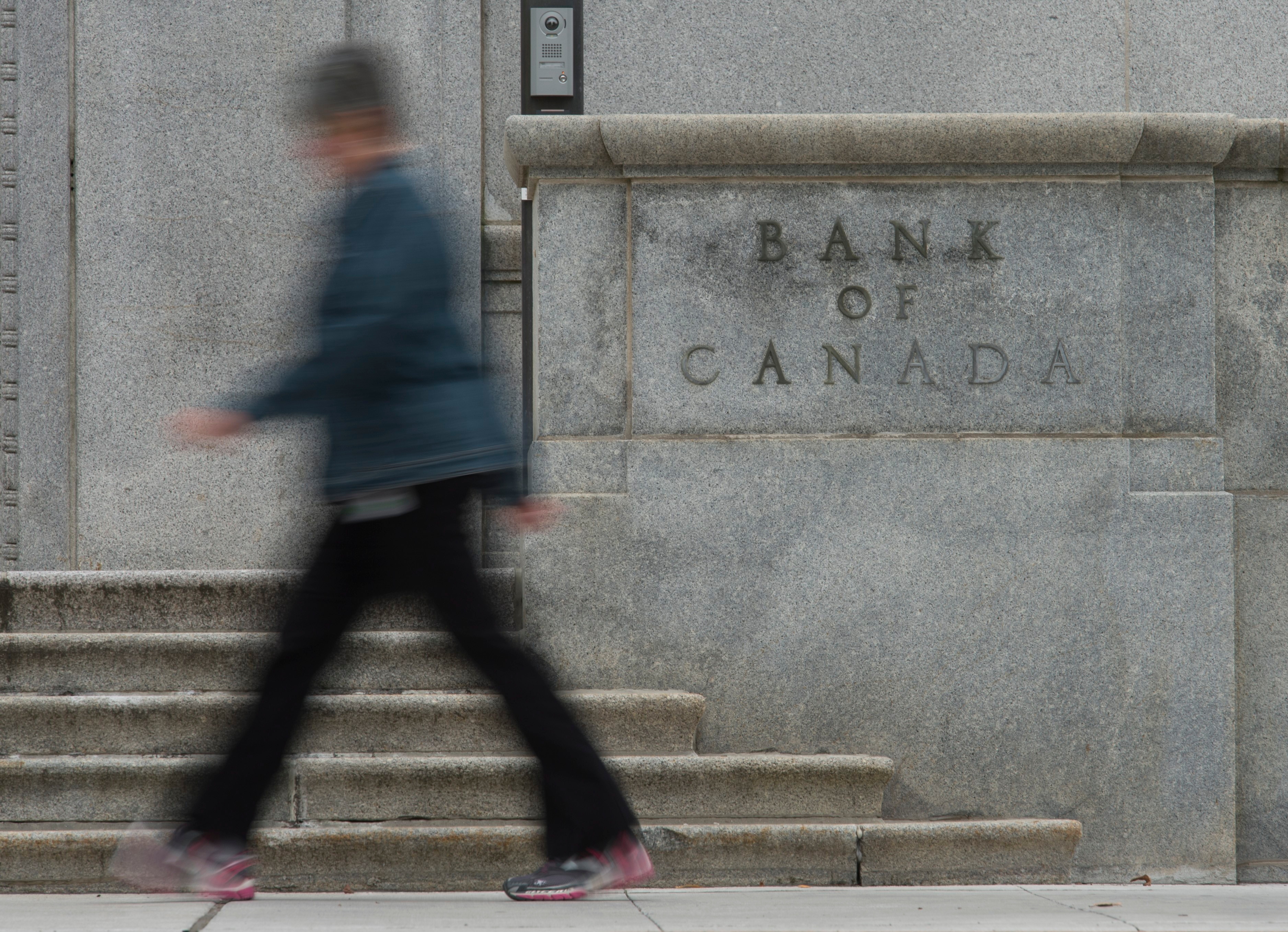 When do you think the Bank of Canada will raise interest rates?

During his appearance, Macklem said the bank's focus in the initial weeks of the crisis was on restoring orderly market conditions, efforts that seem to be paying off with conditions normalizing.

He says the bank is now turning its focus to the future path of monetary policy, with an important step to be taken next month with the publication of an economic outlook.

The bank's July monetary policy report will likely again provide best- and worst-case scenarios for the economy rather than hard figures for gross domestic product and inflation because of the unknown course of the pandemic, Macklem says.

He adds the report will also have a discussion about possible risks facing the economy and for the bank in hitting its target inflation rate.

The results of the report will help determine how much monetary stimulus will be needed and for how long, Macklem says.

He also says he expects to see growth in the third quarter of the year given the growth of 290,000 jobs recorded in May, as well as more people looking for work and more working regular hours.

“I think could see some good numbers (in the third quarter), but I would stress that even the good case is still pretty bad,” Macklem said.