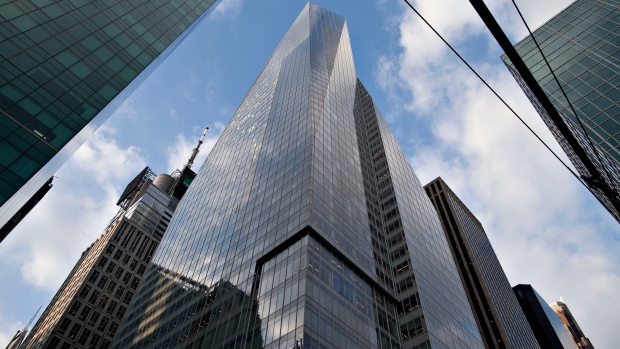 In the decade since the financial crisis, the banking industry has been subjected to regular stress tests designed to prevent finance from ever again trashing the global economy. But the asset management industry has escaped similar scrutiny. That may be about to change -- in Europe, at least.

Recent industry trends have heightened the need to assess the resilience of asset managers to shocks. The sheer size of the industry, as demographic trends make the pool of global savers bigger, older and richer, means assets under management are equal to about one year of total world economic output and have grown by almost 50 per cent since the start of the decade.

That growth coincides with the current era of record low interest rates on government bonds, which in turn has driven fund managers to seek higher returns available from assets such as private equity, infrastructure and real estate. But funds which offer daily redemptions while owning infrequently traded assets risk amplifying price declines when investors stampede for the exits en masse.

The risk was highlighted following the U.K. referendum to leave the European Union. In the weeks after the vote, fund management companies suspended withdrawals from at least seven U.K. property funds with 18 billion pounds (US$23.8 billion) of assets, as investors tried to redeem their holdings simultaneously.

Despite these trends, the U.S. Treasury in October rejected the idea of stress tests for mutual funds. The U.S. administration is taking the view that post-crisis regulation has overburdened its asset managers, as KPMG said in a report last month.

As a result, "there is now a desire to deregulate and take a path that forks dramatically from that of global regulators in general and of the European Union in particular," KPMG said.

So the stage is set for Europe to be a trailblazer on stress-testing asset managers. The European Securities and Markets Authority is close to publishing proposals on evaluating how robust the EU's money-market funds are to a sudden drop in liquidity. That's likely to be followed by a similar approach to gauging the resilience of the bloc's broader mutual funds to liquidity shocks, according to Martin Moloney, the Irish central bank's special advisor on policy and risk.

Once liquidity assessments for individual fund managers are underway, regulators can then consider whether it's useful to gauge more broadly how the fund management sector would perform in a crisis along with the other financial sectors.

"Then it will become possible to ask in a constructive way is there some risk that is specific to asset managers and some way you could have a problem with them," said Moloney, who also heads ESMA's Investment Management Standing Committee. "In a way, the difficult question is: if it's not idiosyncratic to the fund and if it's not systemic to the whole system, is there a third way of analyzing the risk which is useful?"

Stress-testing the banking system, however imperfect the examinations are, has proven a useful way of cleaning house. Interrogating asset managers in a similar fashion is overdue.

The last financial crisis was notable for its depth, as the swift deterioration in the value of the assets investment banks held on their swollen balance sheets destroyed their equity. The next could be distinguished by its breadth, now that pension funds and other non-bank institutions have stepped in to fill many of the funding gaps left by the banking industry's enforced retreat.