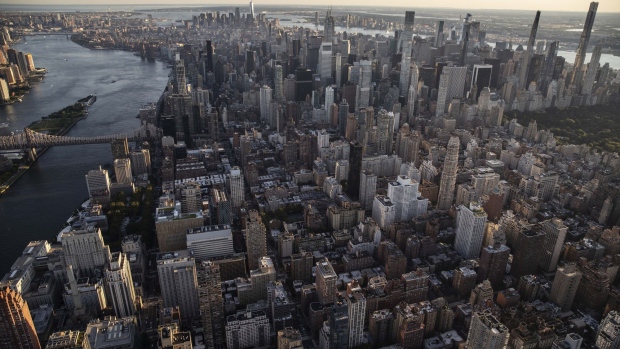 (Bloomberg) -- Lenders including Bank of America Corp. are putting together a financing package that could lead to around $14 billion of bonds and loans to fund a potential buyout of software-maker Citrix Systems Inc., in what would be one of the largest private equity deals in over a decade.

Credit Suisse Group AG and Goldman Sachs Group Inc. are also expected to lead the debt financing for the bid by Elliott Investment Management and Vista Equity Partners, according to people with knowledge of the transaction. Bloomberg reported earlier this month that Elliott and Vista were in advanced talks with Citrix.

The transaction that banks are working on would entail Vista’s portfolio company Tibco Software combining with Citrix, according to the people, who asked not to be identified because the talks are private. The roughly $14 billion figure would include the refinancing of both companies’ debt and additional borrowings, the people said.

Parties are still hammering out the transaction and the size and types of instruments that are used are still being finalized, the people said. There may also be around $2 billion of preferred equity in addition to the $14 billion of bonds and loans.

Representatives for Elliott, Bank of America, Credit Suisse and Goldman Sachs Group declined to comment. A representative for Vista didn’t return a request for comment.

The bonds and loans could rival the $14.8 billion junk bond and leveraged loan financing raised last year for medical supplies distributor Medline Industries, which was the largest leveraged buyout globally in over a decade.