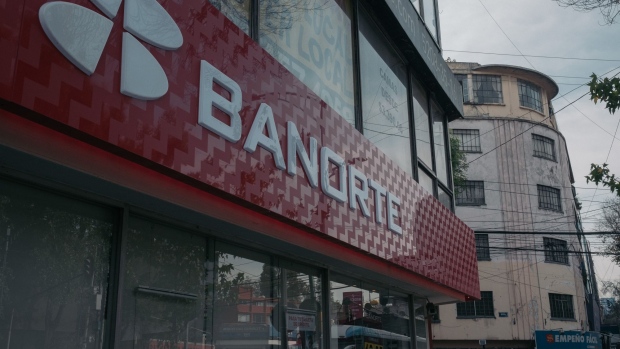 Mexico-based Banorte will be able to offer a better price than local peers due to more scale to combine operations, Credit Suisse analyst Alonso Garcia wrote in a note Thursday.

“We believe Banorte is at the forefront,” Garcia said. He estimated Banorte could justify an equity value for the transaction of up to $10.9 billion compared with $10.7 billion at Banco Santander’s local unit or 8.1 billion at billionaire Carlos Slim’s Grupo Financiero Inbursa.

President Andres Manuel Lopez Obrador, known as AMLO, has said he would prefer that Citibanamex become Mexican again, and called out Banorte and Slim, as well as billionaire Ricardo Salinas as potential buyers. His preference could deter bids by foreign banks. However, the government has said it will also be closely watching antitrust issues in the country’s highly concentrated banking industry, and that could be a problem for Banorte.

Banorte is currently the country’s No. 4 bank in terms of deposits and total assets, but it is the biggest lender controlled by Mexicans. Latin America’s No. 2 economy has been dominated by global players like Banco Bilbao Vizcaya Argentaria SA, Banco Santander SA, HSBC Holding Plc and the Bank of Nova Scotia for the last two decades after a financial crisis in the 1990s.

Besides Banorte, Santander and Scotiabank are also exploring bids, Bloomberg News previously reported, and Salinas has said he is looking as well.

Analysts at Bank of America said a Banorte purchase would be “transformational” and create a bank similar in size to BBVA Mexico. Mario Pierry and Ernesto Gabilondo said in a note on Tuesday that Banorte was the best placed to acquire Citibanamex due to potential synergies and the likelihood it could get support for the Mexican government.